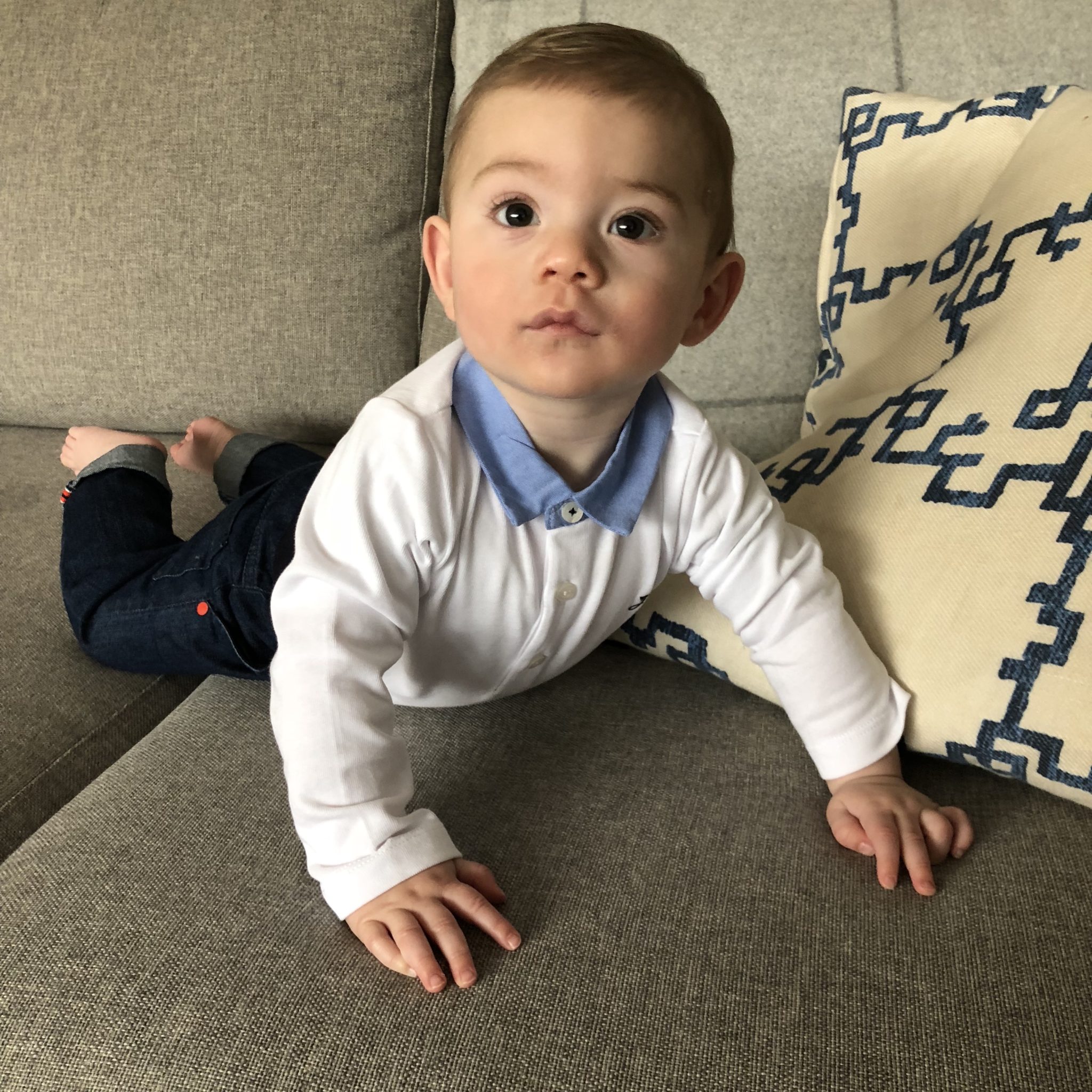 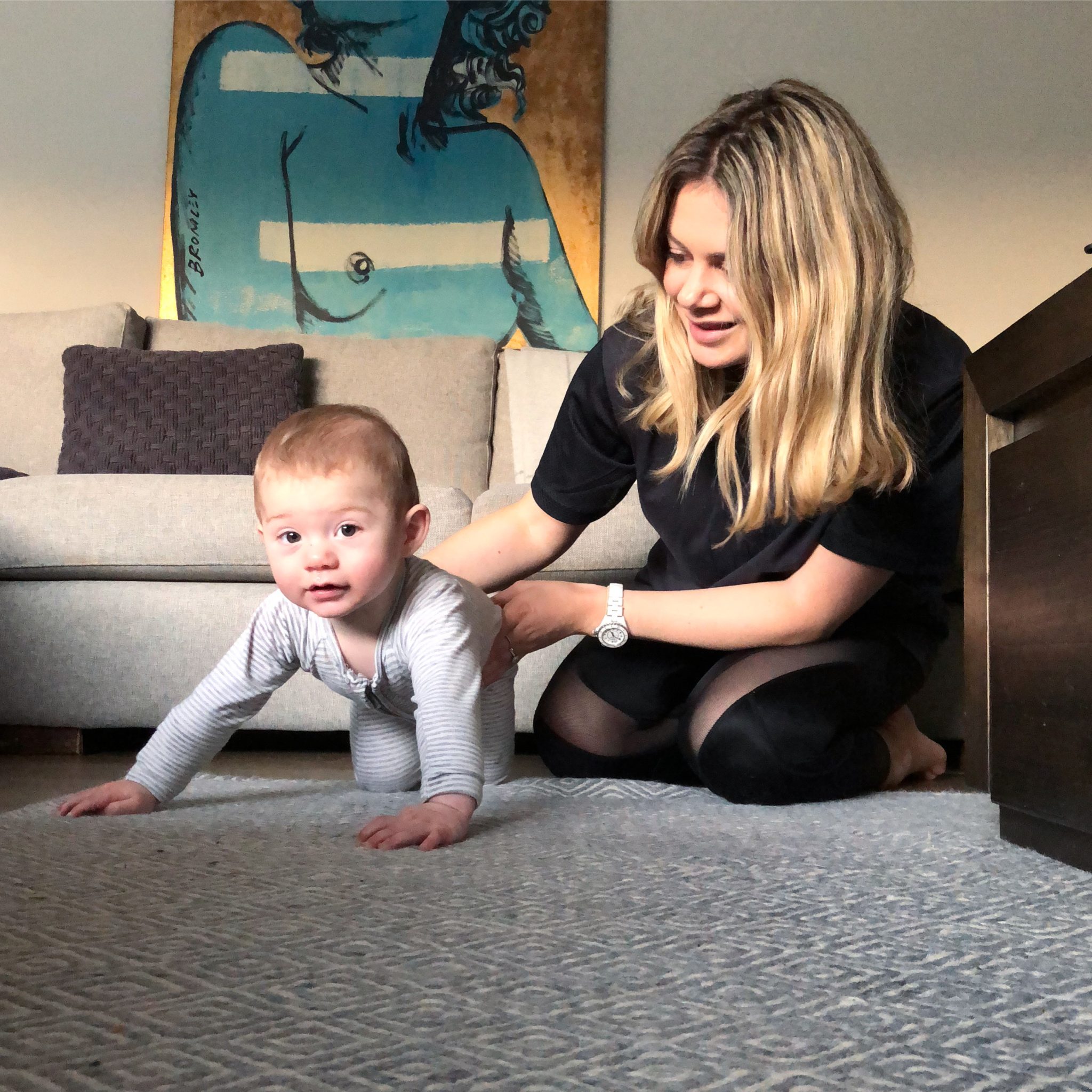 Double weeks, sorry, I didn’t plan for it to be this way, but last week AND this week were huge weeks for me.

I can tell you that not much has really changed, so I will recap in dot point form and promise to be more extensive next Sunday.

Similar to past weeks (though on Sunday next week, I will tell you what I have changed starting this week)