Week something or other (37) 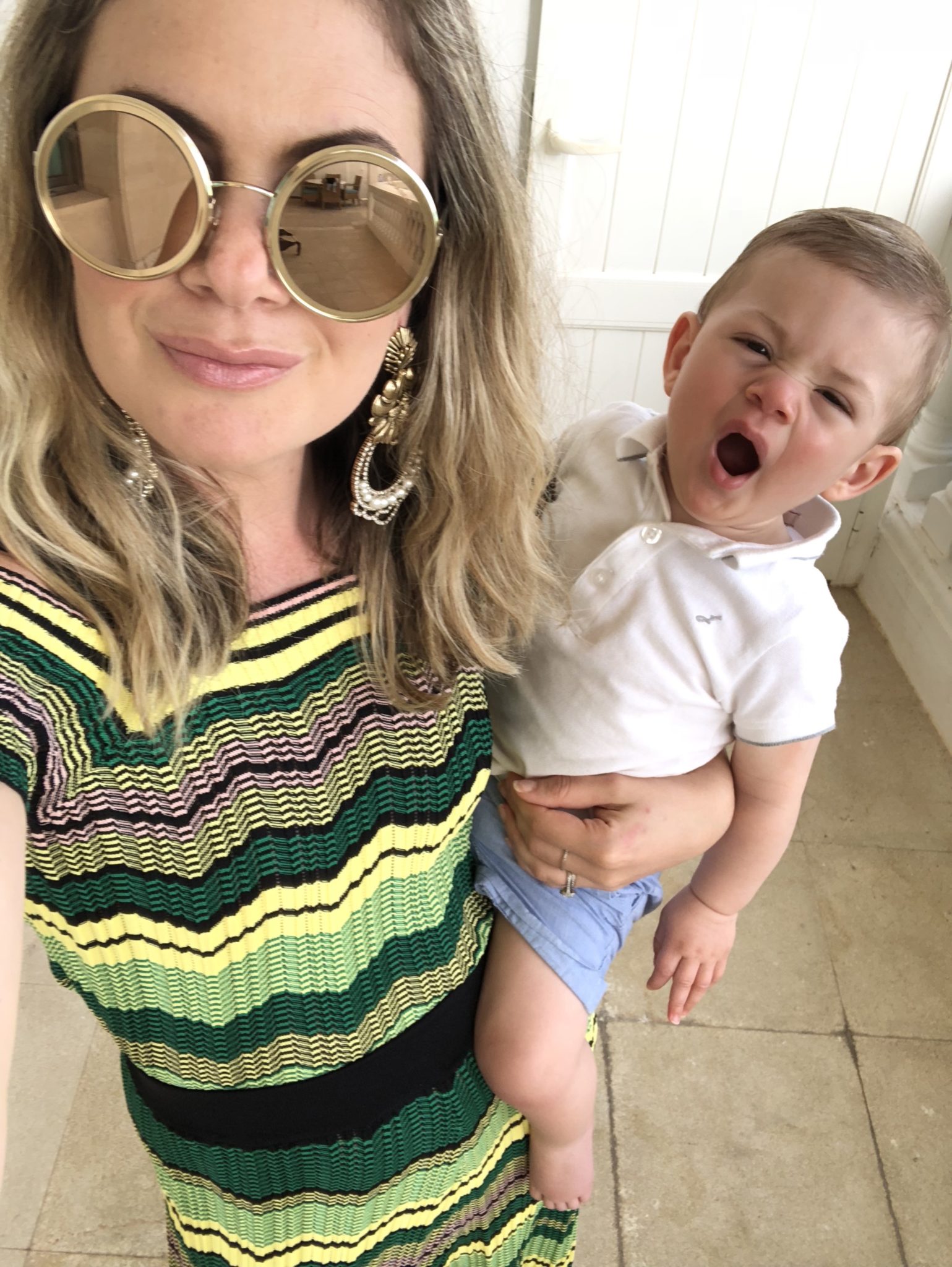 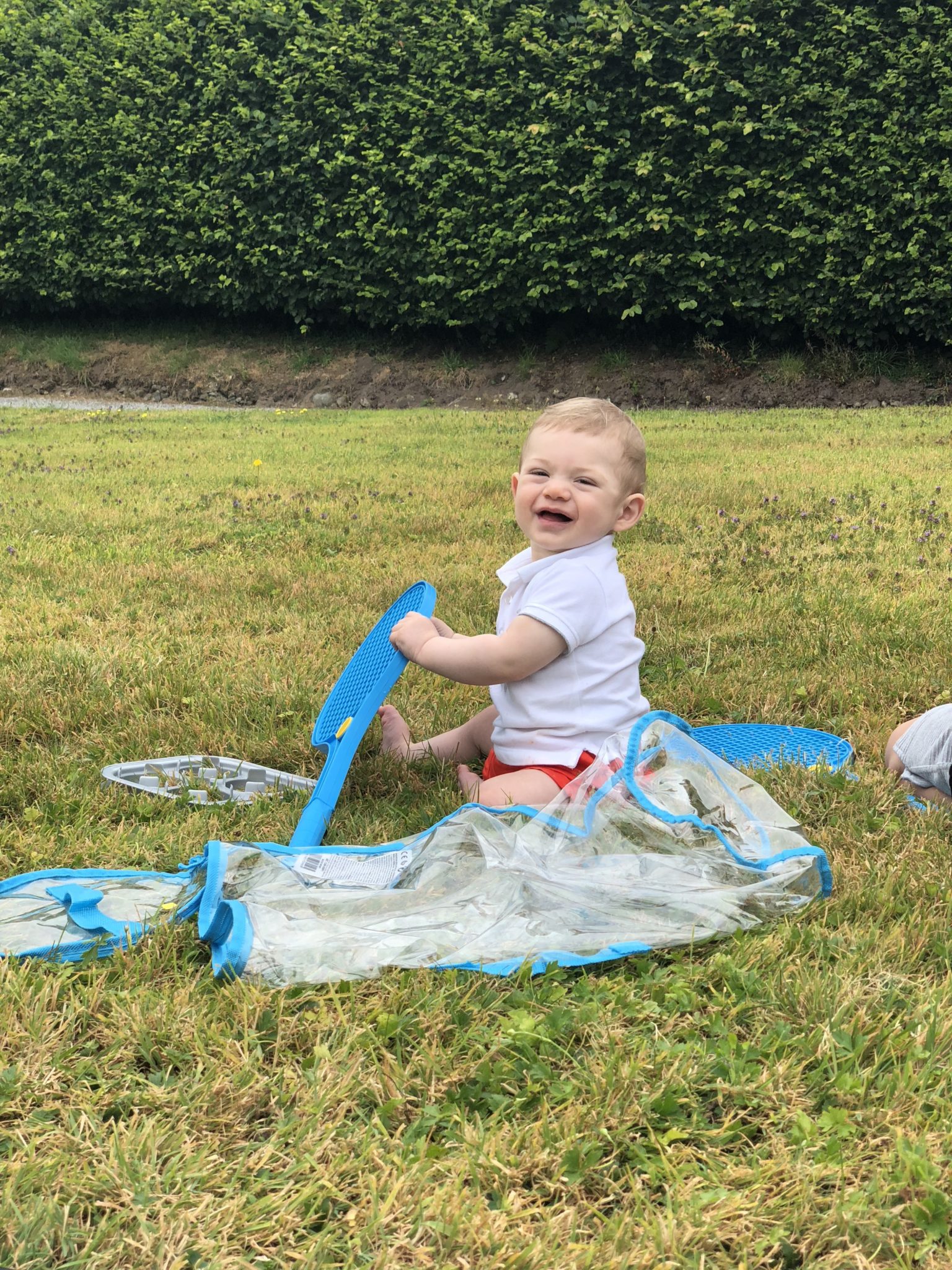 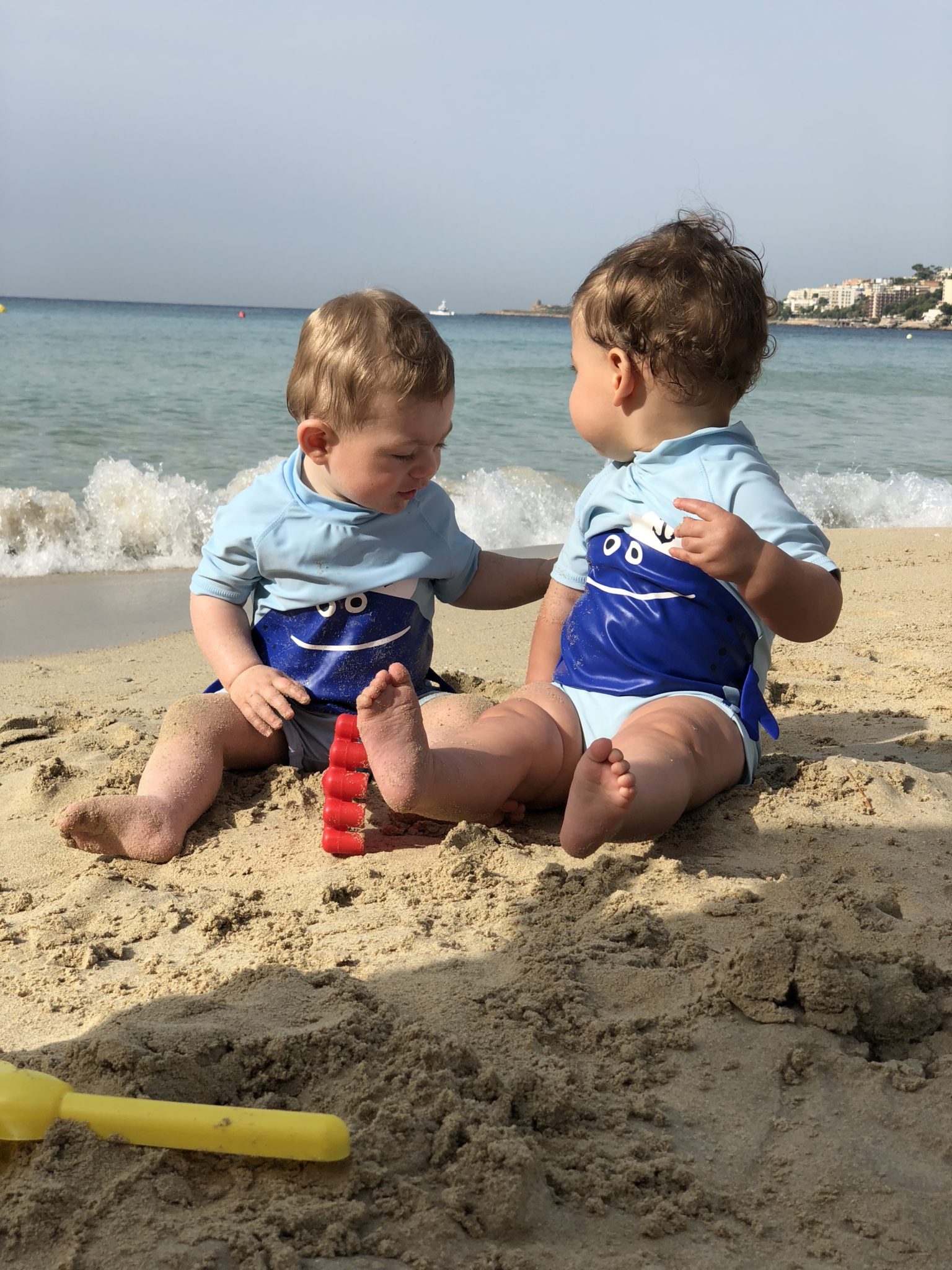 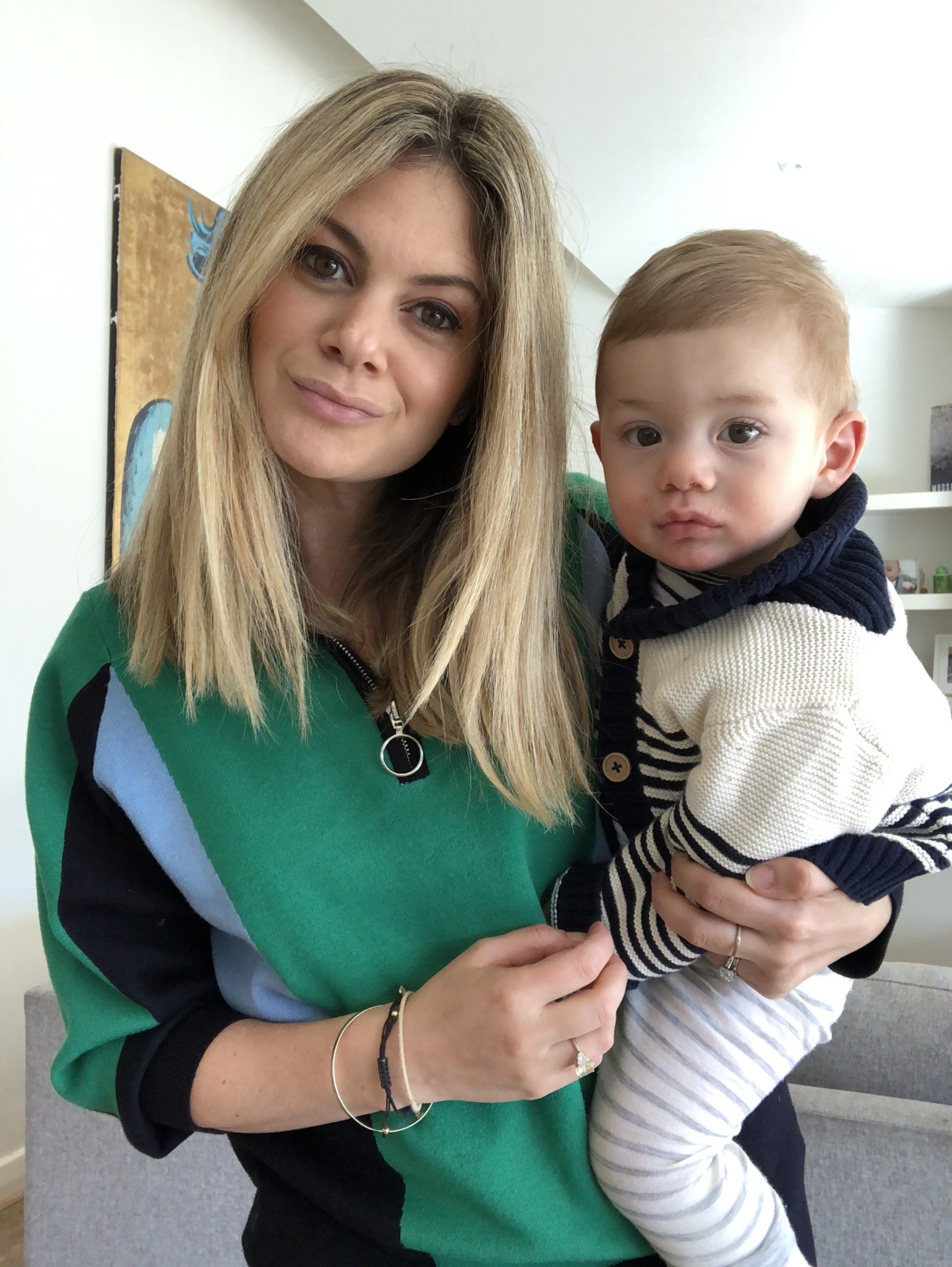 What week is it? And can I keep calling it week by week now? Or is thirty…. (checks diary) seven weeks just sounds silly, maybe I should start saying eight months three weeks?

So, since we last left off before I went overseas, Freddie finally slept through the night! Hooray! Not-Hooray because what’s the point of teasing us when we know what was to come? The cheeky little bugger! He did two nights in a row and at the time I put it down to two things. Getting fresh air in the morning (which I always believed was a magic trick to making kids sleep) and to put him in his cot drowsy, not sleeping and then pat him so he could learn to self-settle.

So, we packed up and were ready to head to the airport the morning of our flight. However, I was an anxious mess that morning. The night before, I got a spray tan and whilst I was waiting for it to dry, I was settling Freddie and he nuzzled into my chest and smeared off the spray tan and onto his cheeks. The next morning (day of flight) he woke with rosy read cheeks (not a glowing tan) and I quickly made a doctor’s appointment to make sure he was ok. I think I knew it was just a reaction to the spray, or perhaps teething, but I didn’t want to spend 24hours of travel wondering. The doc said he was fine and it was just rash, maybe from teething or maybe from the tan, as I suspected.

Freddie was pretty good on the flight, I gave him some pouch-pre-packed-organic food that I had in my bag for his solid meals, although the airline had food for him, he is still mastering all sorts of food, I found it easier for me to feed him what I knew he would eat.

Freddie spent time with his cousin Raf who is 9 weeks older than him and very advanced in certain things including eating. Just spending time with him encouraged me and Freddie to try new foods and by the time we got to our last stop, Spain, he was eating more independently, just like his big cuz. Freddie started eating toast and holding it himself for breakfast, which tied him over until his scrambled eggs came. I still have to hand feed him the eggs as he is not quite fine-motor-skill ready to pick it up himself. He also stopped eating the pouches and I would feed him food that I would order such as pasta- I would chop up into small bits and scoop him a mouthful. He could have mashed potato, mashed fish, soft broccoli and tiny bits of bread that weren’t too big for him to gag on. I even tried him with pizza but that was still too hard for him but something like a Quesada was soft enough. Baby belle cheese was a new favourite also.

Freddie popped out four new teeth in the three weeks we were away, and because of the jetlag making him not sleep, it kind of all just happened and our sleepless nights and his complaining could have been a mix of everything.

Freddie learnt how to crawl overseas! I knew it would happen but I wasn’t ready for it. I had to baby proof each hotel as he essentially started to crawl two days after landing in London, our first stop. He is all over the place now and we are forever picking up small toys, bits of food and any booby-traps getting in his way.

I think he travelled quite well and for a kid that learnt how to crawl and popped out teeth on the trip, I am pretty proud of him. He also learnt how to clap! Seriously, if you want your kid to develop, send them away!

We didn’t have much of a routine overseas, we rolled with what he wanted until he got into a rhythm of day sleeps, then we knew when he needed to feed and then sleep again. Usually, he would be awake for two hours or just over and then sleep again. Any time he woke at night, I would just make a bottle.

Crawling is a great milestone, but it may or may not be to blame for him getting hand foot and mouth at our last destination on our last day. If you followed my stories, the day before I came home, I said that I missed out on going to dinner as Freddie had a temp. It was a mild-ish temp of 39 but he was just off and sleepier than usually. Later than night I noticed some dots around his mouth and on his nappy area. The next morning was the day we were leaving and I made the decision to call a doctor to check him out before we flew home. Of course, me being me had a thought he had meningitis or something serious, but my gut knew it looked like what hand foot and mouth would be like. The doctor confirmed he thought it was hand foot and mouth. Never have any of my kids had this and every time a notice would get sent out from a kinder my child was in, I would keep them away from going for at least a week. I don’t know if it was him crawling or the port-a-cot or a high chair, but he got it and I was thankful it was just that and nothing that would stop us from leaving. He no longer had temperatures, he was just grizzly and looking terrible. When we got back to Aus, I took him immediately to the doctor and they put him on antibiotics because his face rash looked infected but apart from that, you just have to ride it through and keep the other kids away and spend your life cleaning everything he touches!

Now we are home and it’s been a week of terrible nights, the first week he would sleep then wake at 1am and stay awake until 5am and then since a few nights ago, he wouldn’t sleep until 1am! We will get there I know, but I can see he just cut another tooth! Seriously this kid!

Moral of this long story, one that started and ended with a doctor, it seems after three kids, I am pretty in tune with what goes on with my boys, I just need to remember to trust myself more.

Freddie’s routine? give me another week to get one but essentially it isn awake 2 hours then sleep. I give bottle first before breakfast and then for lunch I do solids first then bottle to sleep. Then dinner around 5ish, bath, bed. I still offer bottle over night if he wakes.