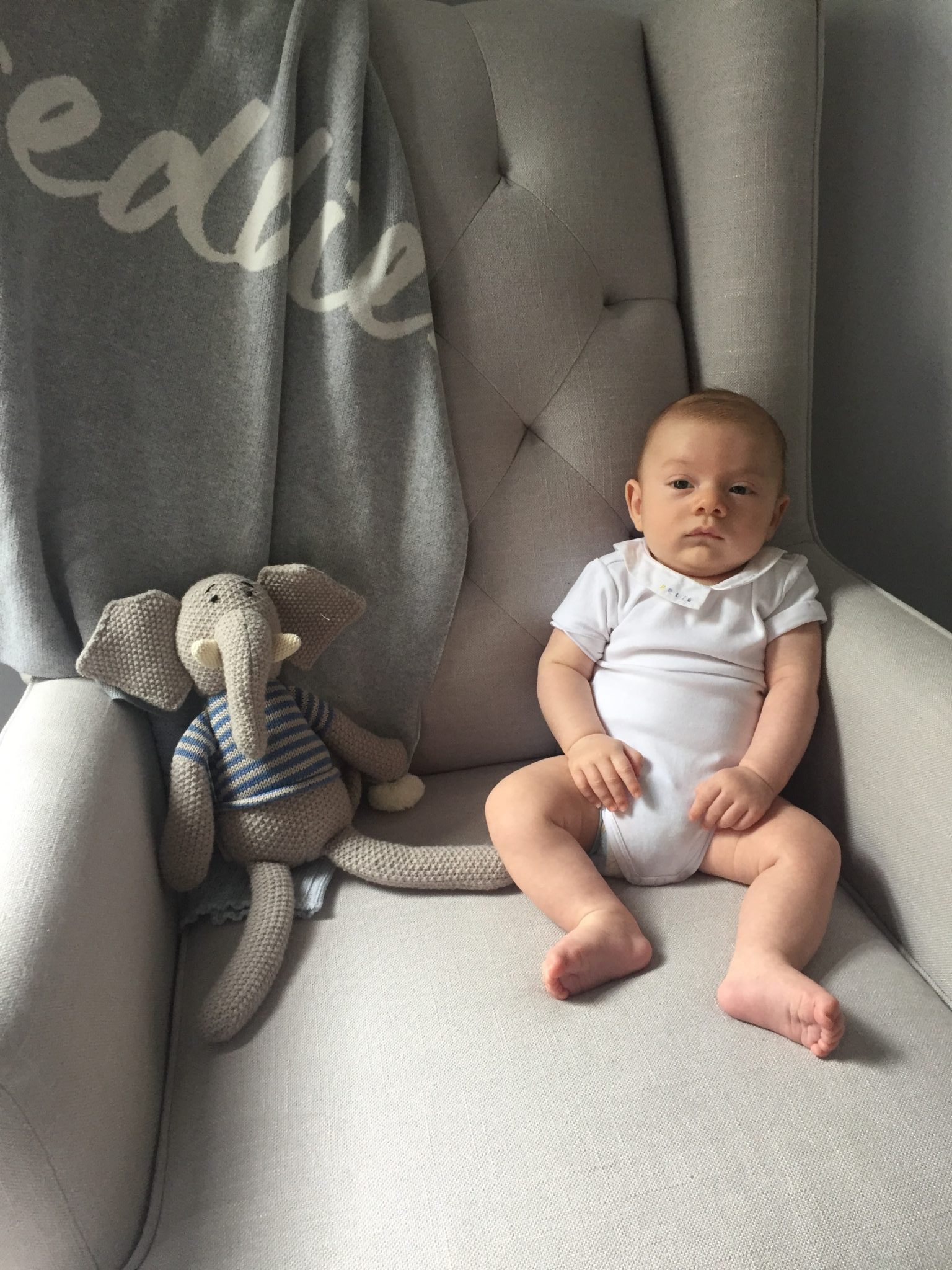 This week was a true-blue roller coaster ride, up and down and up again… and down. It started off great, however I didn’t realise my baby was already ten weeks! I was sure he was turning eight weeks for some silly reason. My child is ten weeks, he is 60cm and a smidge under 6kgs and he was pretty perfect to me and our daily happenings up until the start of week ten when he refused to feed from me. Just out of no-where, he decided to go on boob strike between the working hours of 9am and 5pm. I am unsure of his demands due to strike, but what I do know is, the breast pump came out for the first time ever and I was the one who had to work harder.

What the heck is going on? Is it because I mix fed from birth? But why an issue now? I would put him to the breast and he would suck and then shake his head and cry and cry and not stop until I gave him a dummy or a bottle. Sometimes he wouldn’t even suck, he would just cry at the mere thought of sucking my breast (did I need a wash?). I am pretty calm as I am completely smitten by him and I know this time will pass and fly by soon, but I would really like to feed my child this liquid gold! He also would only nap for one sleep cycle only during this time.

I pumped, as I said, but I only seem to get out less than 30ml! Is this all he is usually getting really? I did a call out on my IG about some milk supply remedies and had some great advice such as fenugreek, lactating biscuits, Guinness? And to keep feeding or pumping to boost supply, oh, and water!

I then realised how stressed I was at the beginning of this week about my bloody mole being cut out under my foot and that I was waiting the results for them. I wonder if stress decreased my milk supply?

I called a paediatrician to book an appointment because I thought all of this was silent reflux. I had the appointment for Friday, but that day was going to be 41deg, plus we had a chiro appointment booked in that morning and I stick to one outing a day where possible (for the sake of my sanity), I was hesitant to stick to it. I made a quick call to Midwife Cath and she told me it wasn’t reflux and this was a common issue of breast refusal that, he may not come back from. I cancelled my paediatric appointment and decided to make building my milk supply my number one goal to see if this would help.

We see the chiro for his flat side of his head FYI.

I immediately ordered some Fenugreek tablets from the pharmacy (they deliver!) and did an online order for some boobie biscuits and they both arrived the following day. I can tell you now that my milk supply is flourishing and full now and Freddie is taking the breast a little more and when the breast is full. So, compared to the start of the week when he rejected me for maybe three to four feeds, he now rejects one or two. My breast needs to be full and he will happily take it. I am also pumping out around 80ml of the good stuff!

Because he was kind of back to normal, he slept much better, self settled in his cocoona-baby bed, in his Love to Dream swaddle and slightly to the side, a nice sleep in the morning and a long one at lunch time. At the good part of this week, this was his feeding times:

Freddie is in crawler nappies now, after waking with wet patches in his onesies overnight, a sign the nappies are too small. I am also only changing him once at night, at the 2:30/3am feed.

He is also toppling over from tummy to back during tummy time.

Lots more smiles and coo’s but I really have to work for it. I think Will was smiling really early on, Aston would be on par with Freddie. Freddie also seems to love to dance Despacito (as seen on my IG stories)

We also decided in the crazy refusal, no sleep stage of the week, to change formula. This is a big deal for me because all my boys had NAN HA Gold from birth but I decided to give Freddie a change and try Bellamy’s Organic Formula. I have found it a little thicker and lots of bubbles in it when you shake it but so far so good and his poo looks better and his farts are not as smelly, I will see how we go next week with it.

I was very stressed this week because I had to get a mole cut out from under my foot. I get yearly checks and this one bloody little mole changed and so they said to take it out. Me being me, I had a week of worrying about this darn mole’s results. I have been limping for a week and the pain was horrific! Have you ever had a needle under your foot? Well don’t! I received my results on Wednesday and it is all fine. I have also felt dizzy- sleep deprived?

I did notice something else, I went to shave my under arms and there was hardly any hair there! I always have a 5oclock shadow that’s to my European genes so this isn’t normal. I also am quite, well, bare down below (if you know what I mean) and my leg hair is growing very slow. I Dr Googled this and apparently it is a breastfeeding hormonal thing!

Now that my milk is back and we have less refusals, I am hoping for a great week 11! 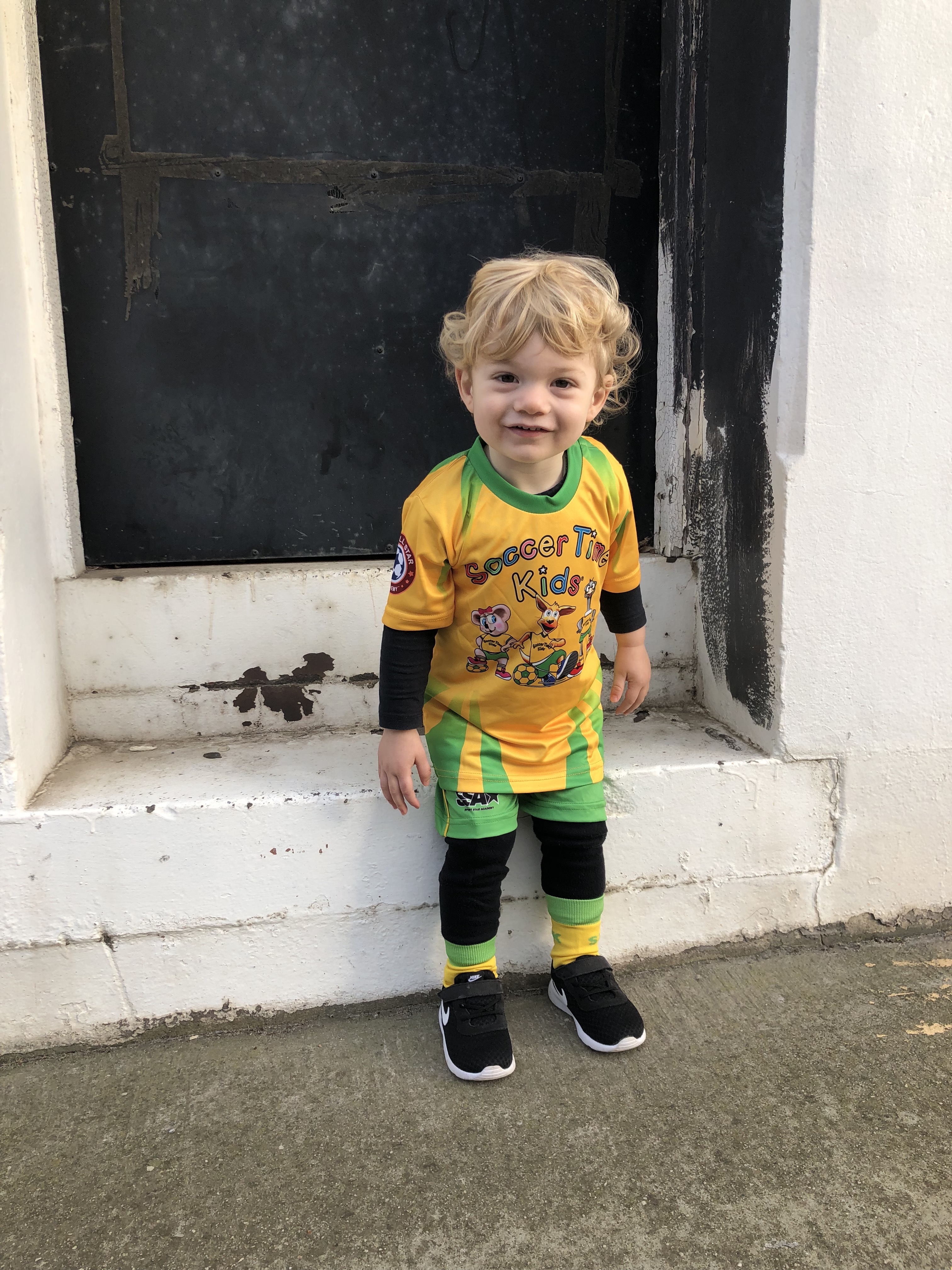