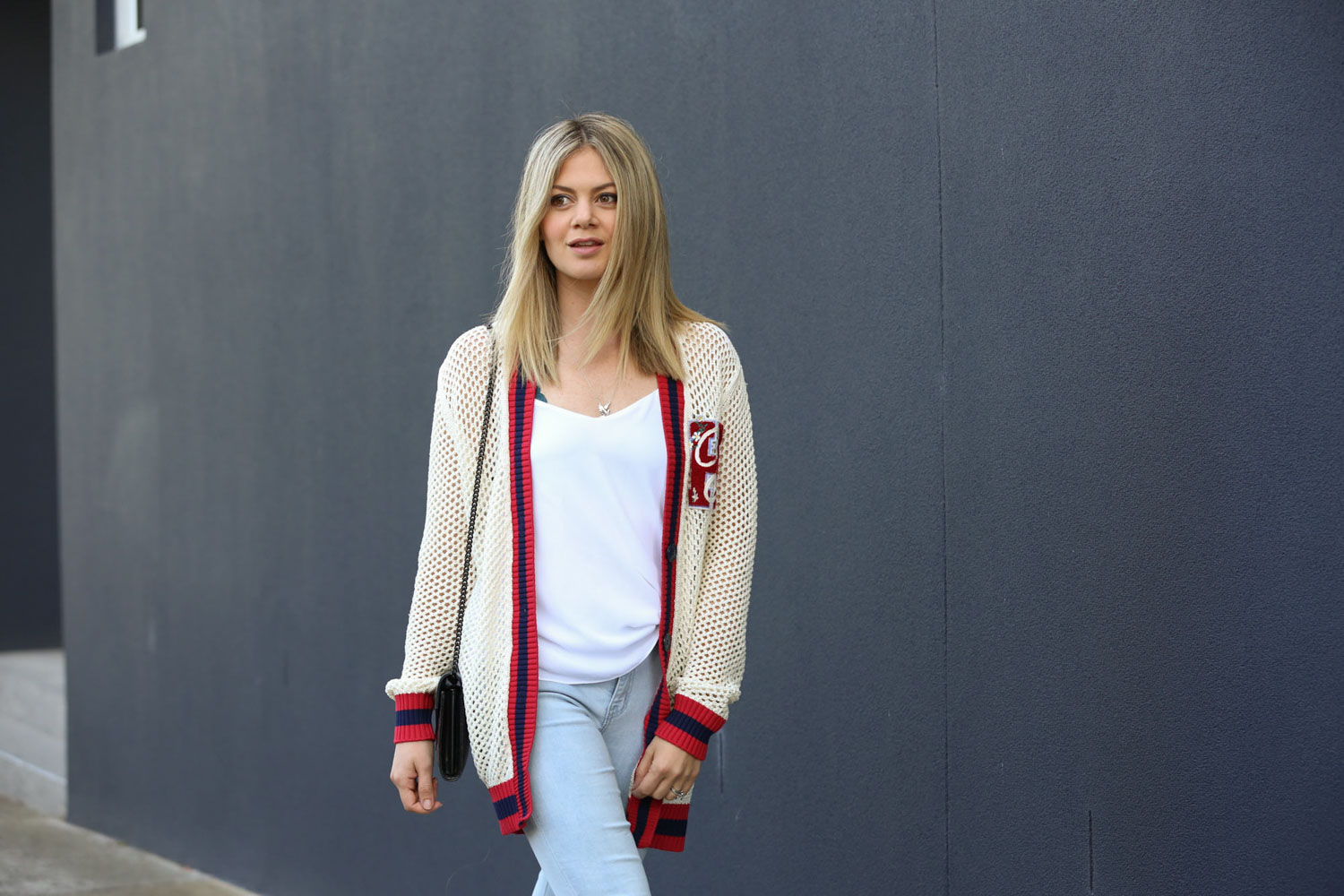 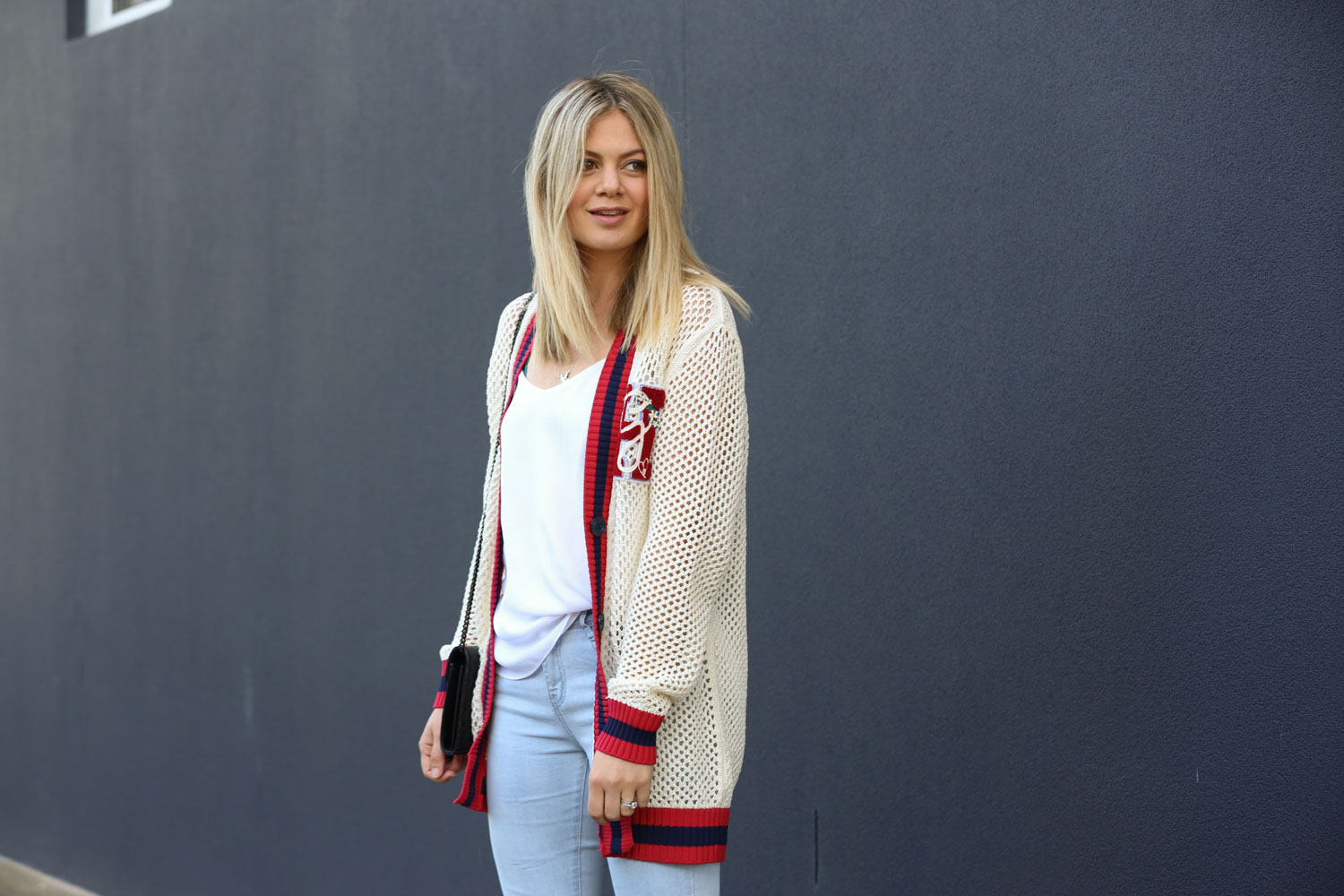 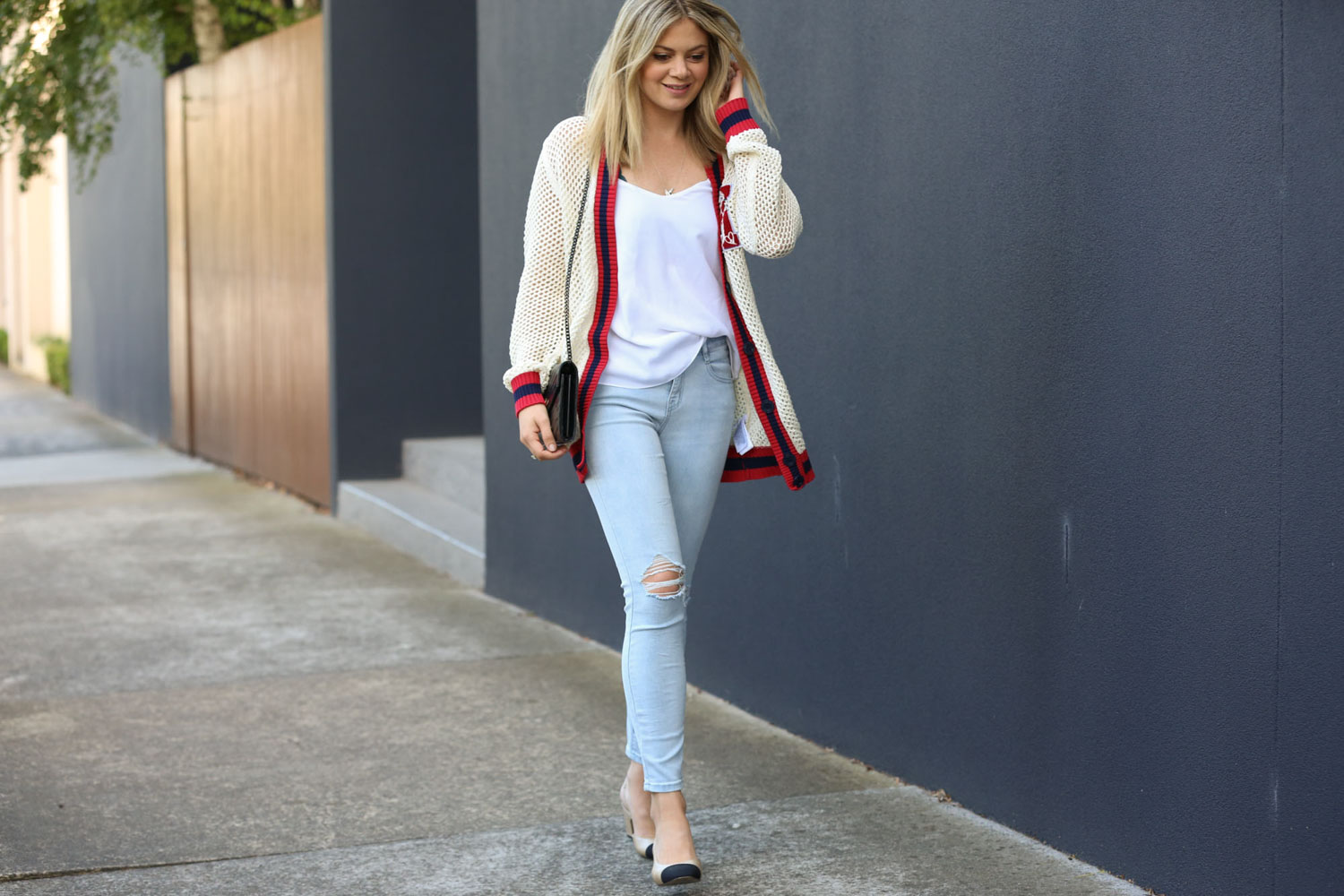 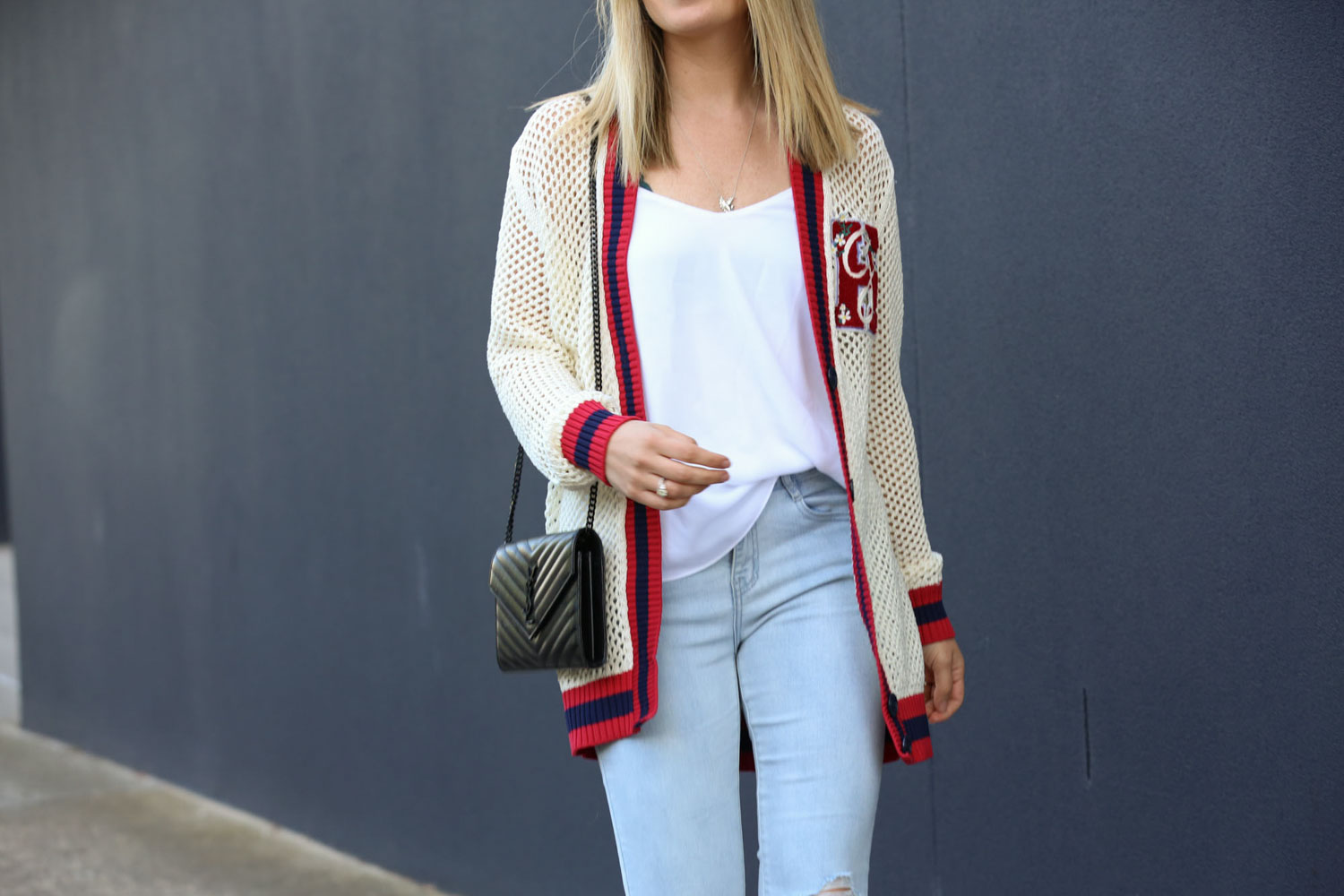 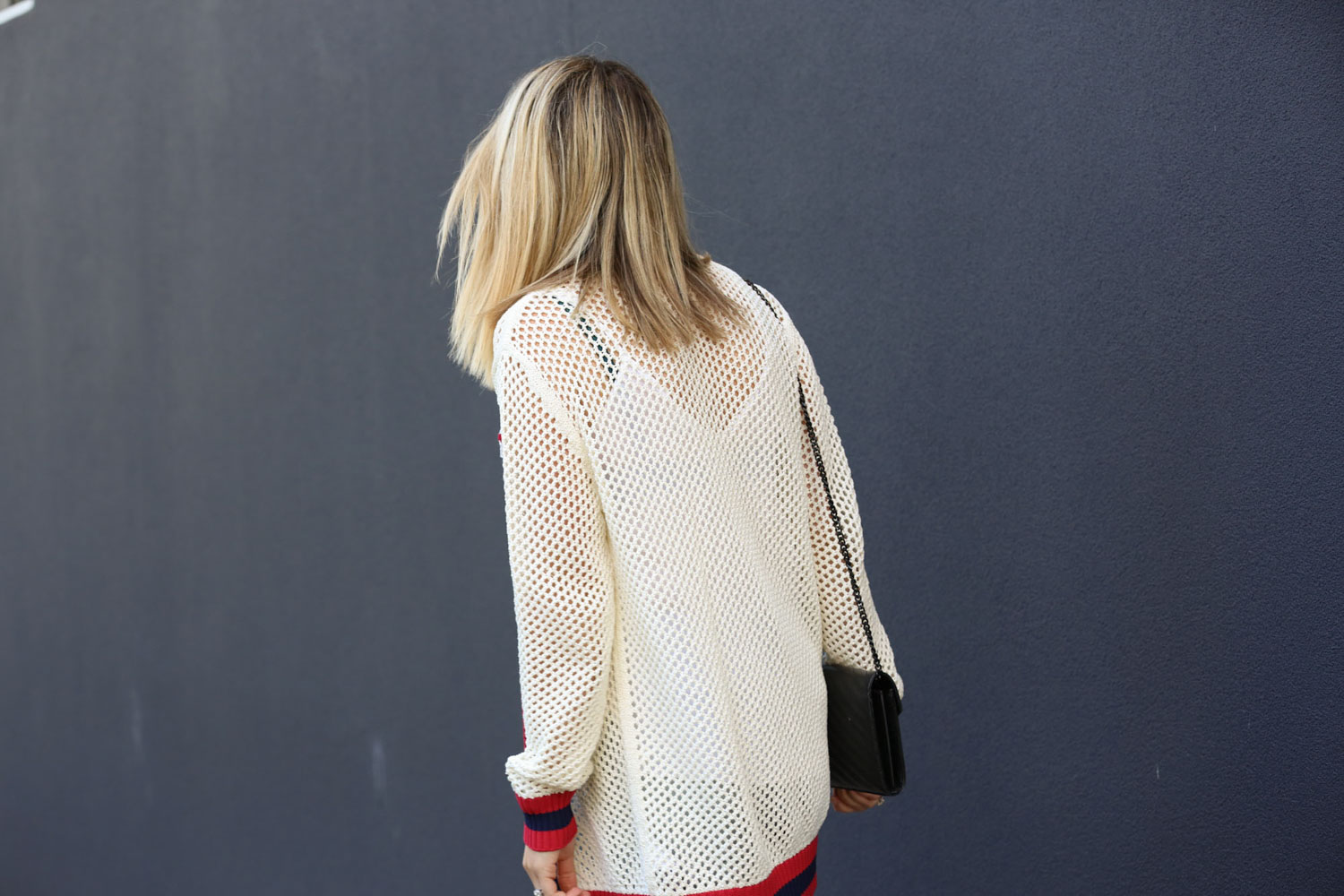 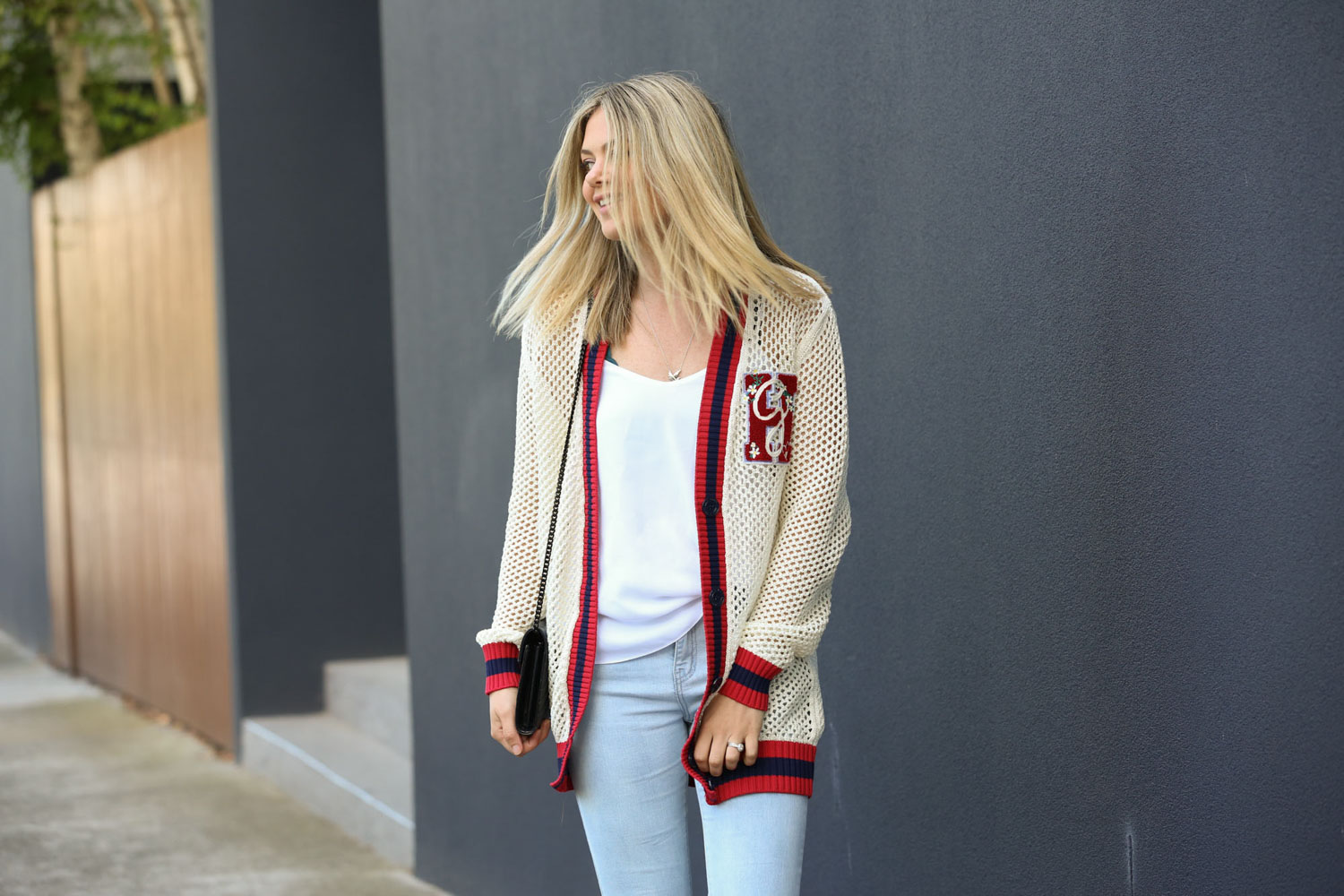 I was not going to post this Tommy Hilfiger x Gigi outfit post until next week, but I thought I better get it up before the cardigan sells out and you all wonder how you can get your hands on it.

So, to make things extra fun, I thought I would add in another ’10 Facts about me’ for those of you that are new to WWKD. 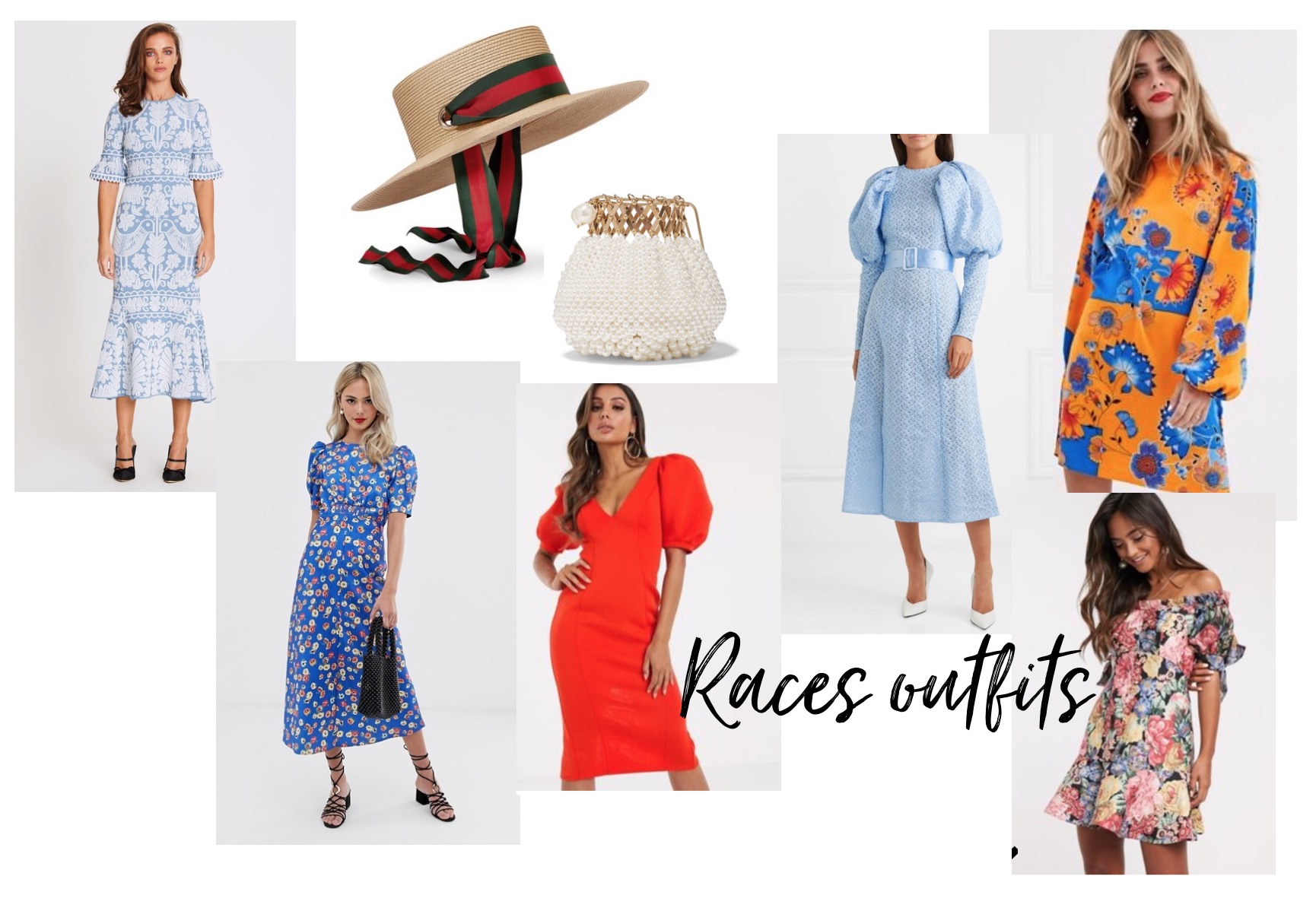 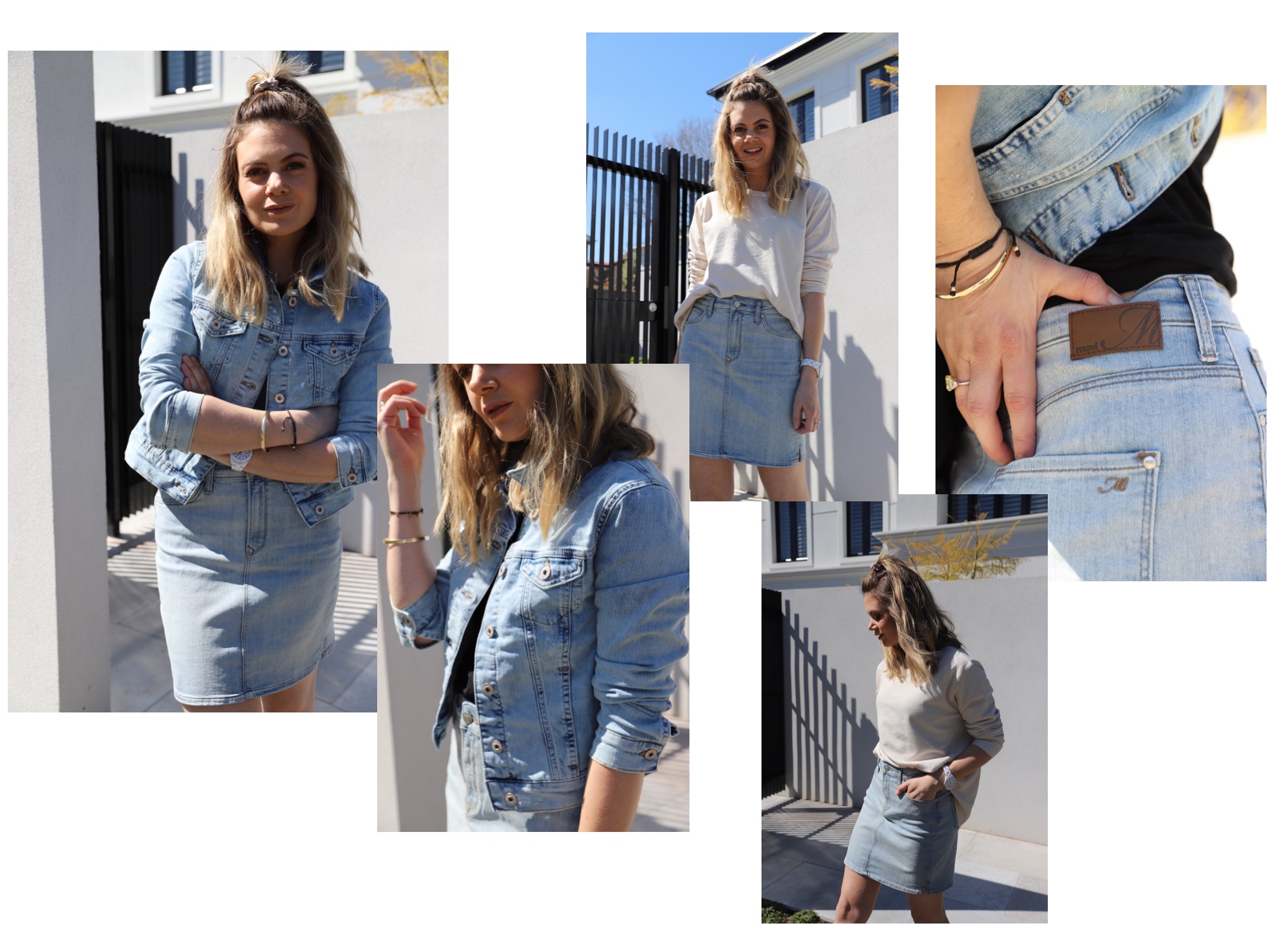 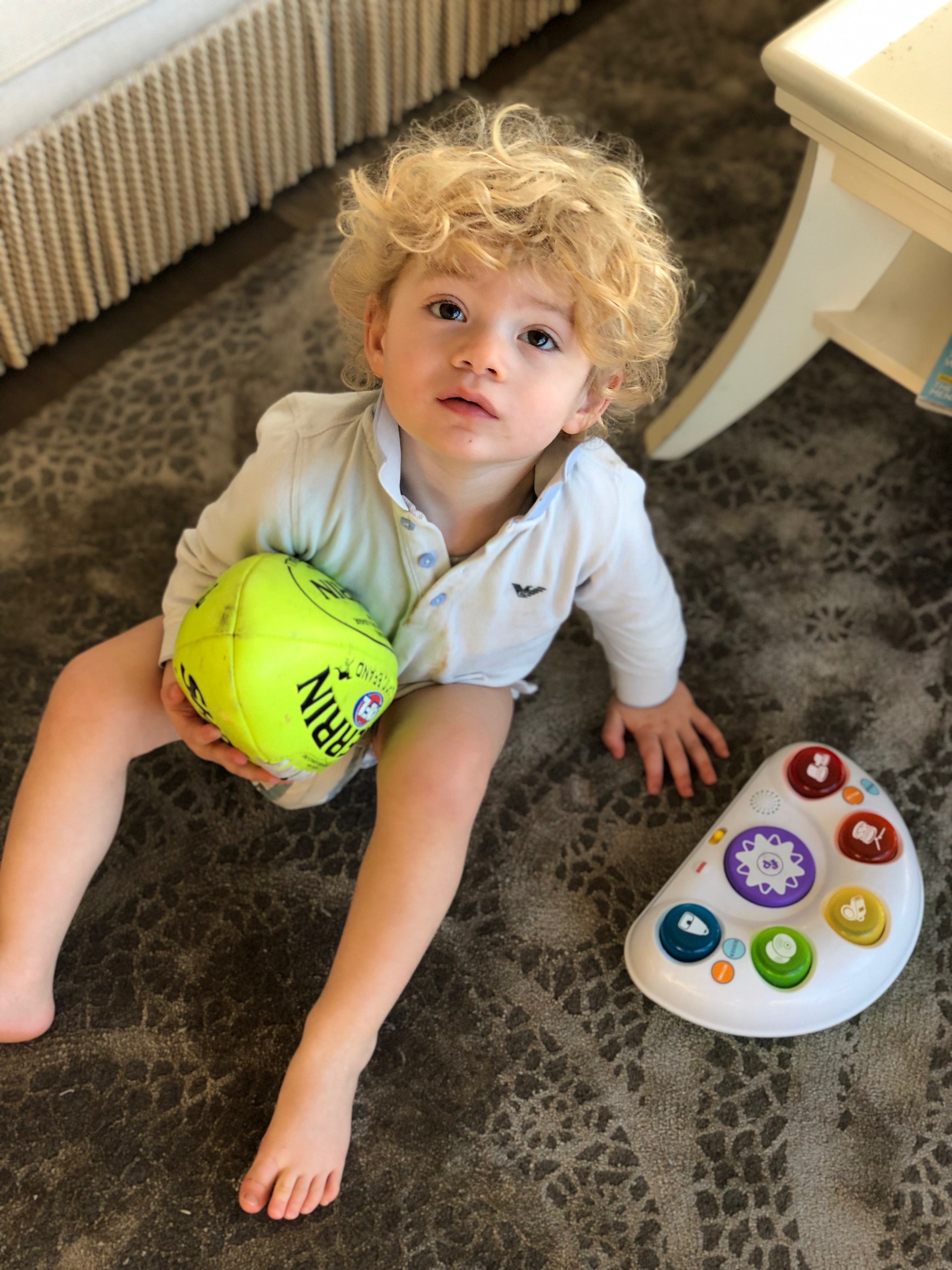