The other day I went to a ‘BOYS BOYS BOYS’ talk by Maggie Dent and as you might remember me saying on my social media- it was life changing.

I went home with a better understanding of my little men, I felt like I knew the answers to “why won’t you listen?!!!” and the next morning in my home, ran a lot smoother compared to other high intense school mornings.

On a normal day (BM- Before Maggie)

I would wake up and go straight into the school prep. I make lunches and breakfast, I get Freddie ready and I give Aston his school uniform for him to dress himself. Half an hour would pass and he would still be in his pjs and totally engrossed in some sort of toy/building/lego play. I start to get frustrated as we are always pressed for time (serves me right for scrolling IG this morning instead of leaping out of bed with the alarm). I repeat the old “Aston, get dressed” which then progresses to “ If you don’t get dressed, I will tell Santa to not bring you a bike” to “Aston Dempsey! Get dressed or you will walk to school!” and so forth, until I am a red-hot mess, screaming and just getting him dressed myself, because we would be so late and then I pack up his toys. He would get upset and I march us all out the door. Tell me this sounds familiar to you? Please?

The morning after seeing Maggie (AM- after Maggie)

I did the usual school lunch and breakfast (and a quick IG scroll if I am being honest), then when Aston woke up, I gave him a big hug, I walked him over to his school uniform that lay flat on the couch. Touching each item of clothing, piece by piece, I said calmly “Aston, here is your uniform, can you please put on your shirt (then pointed to the shirt) your shorts (pointed to them) your socks and shoes.”

He did it. Not only did it, he did it immediately.

I praised him. He smiled.

I then carried over his breakfast and I said to him “here is your breakfast, Aston, eat it up and then you can go play before we leave”. He said “YESSSSSSSSSS!” like a seven-year-old likes to say these days. In our days, it was accompanied by a fist/ elbow pump downward, Kevin McCallester styles.

When it was time to leave, I told Aston that I wouldn’t pack up his toy creation and that he could finish playing as soon as he got home from school, another “Yesssssssss” and then a “Thank you mummy, today will be a good day.”

Woah! What the? What just happened here? I will tell you what happened. Maggie Dent happened.

Let me start off by saying that I am not her and nothing I can deliver to you will beat you ever reading her own words or seeing her at one of her talks, so please, if you get a chance, take my word for it and investigate Maggie Dent for yourself.

Here, I can talk to you about what I got out of it, what points really WOWED me and a little bit of info on what she talked about.

Boys are not intentionally ignoring you!

You know how I said I would yell at Aston trying to get his attention, over and over? In the end he would look at me when he realises I am speaking to him, he would look at me like “waaa??? Did you say something?” That is because boys can only concentraite on one thing at a time. He wasn’t being bad or intentionally ignoring, therefore not deserving the anger towards him. I needed to firstly make sure he is paying attention to me and me only and then deliver the message.

Boys also are visual and not verbal

I pointed to his clothing and said “put your shirt on” whilst pointing to it, so it would stick in his mind. In any instance you can, try visual communication with them, it apparently sinks into their brain better.

On that note, touch is so important for boys

Giving them a pat, rub, hair scruff, cuddle, kiss, high five or snuggle on the couch makes them feel important, its what they remember most and their best way for them to communicate back. Girls can download a heap of info to their parents about their day, boys don’t always open up, but a moment of physical communication can warm them up to opening up or even just be enough to know that we are thinking about them. One thing I liked that Maggie said was to ‘wink’ at them often, it lets them know from far that you are thinking of them, a nice quite way to make them feel safe, happy, secure.

Another great tip was to tell the boys “I love you more than…” every night so whatever it is, such as ‘more than every grain of sand in the world’ or ‘leaves on trees’ etc, it gets them thinking about it, trying to calculate it, remembering it as they go to sleep and even the next day they jmight ask questions about ‘the sand grains’, keeping a happy moment in their minds.

I also have been drawing quick pictures in the morning and putting them in their school bags, so when they get to school, they know I am thinking of them, that I love and value them, no matter what goes on in their day.

“Boys are more prone to separation distress, anxiety and can become emotionally shut down as a result of feeling abandoned.” — Steve Biddulph

Some things to understand about boys that Maggie mentioned that really helped me see the world through their eyes are:

One of my favourite slides from Maggie was talking about helping boys with conflict:

Help them know what went wrong.
Help them to work out how to make it right.
Then forgive and forget.
Acknowledge the valuable learning experience — growth and awareness.

During incidents and sad times

Let boys cry, acknowledge their emotions. Now if one of my boys fall over, instead of saying “you are ok” I say, “are you ok?”.

When a boy is sad, emotional or distressed, it is hard for them to verbalise how they feel. Often adults find this frustrating and might say things like “use your words” and when they are unable to do so, the boy gets in trouble.

She also spoke about something that I see Will do often. Instead of using his words to say “Can I play with you” or “Bye friend, thanks for playing with me” he will punch or push the child. This is his was to communicate to the child that he actually likes them, doesn’t want them to go or wants an ‘in’ to play with them. I know, as his mother, that he isn’t trying to be violent or to hurt them intentionally but it could definitely be taken the wrong way by others. So, there has to be an understanding for us to know what is intentional and what is not intentional when it comes to boys hurting others. I need to teach him to try other tactics to greet or say bye to his friends that doesn’t involve hurting them, such as a high five, fist pump, handshake or saying ‘hello’.

And my last point that I want to share that struck me hard was ‘Shaming’.

Maggie spoke about how boys can be shamed and I wanted to share this with you. These examples below can really hurt a boy and can stick in his mind and be what he remembers when he thinks throughout his day or in the future.

– Being sarcastic to them

– Walking away as though they don’t exist

-Rolling eyes at them

– Glaring at them with disgust

-Shouting, yelling and swearing at them

Can you see what I see now? It starts and ends with us as parents to understand boys, how they think, feel and what they see. If we can start to see the world through their eyes and even remember how we felt as children, their childhood and our parenthood will be a lot more harmonious and a really good step into a good future for our sons. Let’s be patient, lets be understanding, let’s remind them physically and verbally how special they are to us and they will feel safe, secure and loved. We are raising boys to be good men and their childhood will determine that.

Again, do yourself a favour and download or order Maggie’s books, there is so much more to hear that will be an invaluable guide to your motherhood. 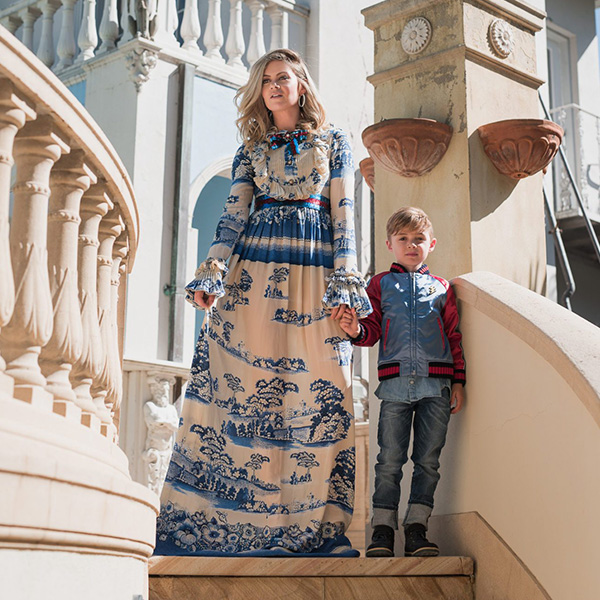 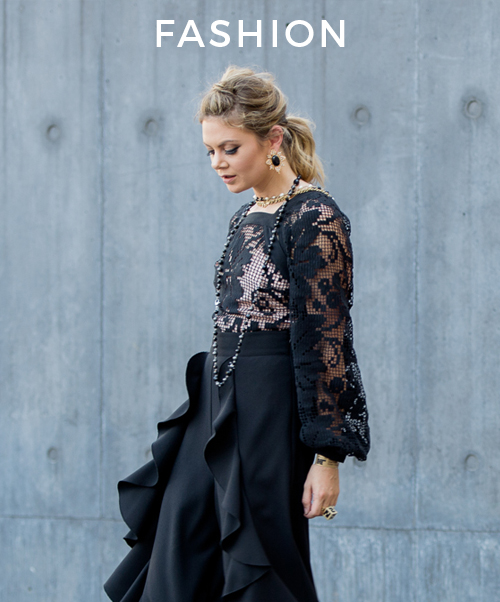 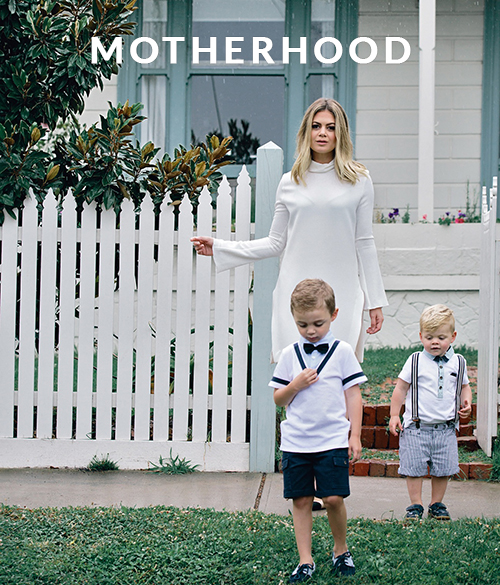