Gee that lightglobe is bright! 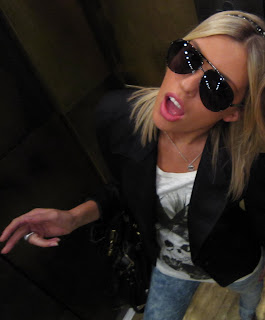 According to the Urban Dictionary the word Sunglasses means: ‘Plastic/metal/glass placed over the eyes to block out harmful UV Rays’

An observation I had whilst at the airport in Paris waiting to board my delayed flight to Milan was a woman- mid 50’s, attractive hair, great outfit, her face? well her lips were nice but that all I can say because I couldn’t see past her over sized sunglasses (in the middle of the day and INDOOORS).

Now I’m no scientist, but I’m sure the flouro lights are not harming her iris’. I mean she must have had a big night out with her friends and not show her blue bags under her blood shot eyes or wanted to sleep and put her sunglasses on so no one will notice. I didn’t really think about it until another woman was spotted with her RayBans on. Ok I see, airport = tired people, I get it, but another woman then another! Well the flouro lights are on but if I can cope I’m sure everyone else too, but then on the (again delayed) flight- still sunglasses on!

Again, I’m no crazy lady but to me the only acceptable tines you can wear sunglasses indoors are when …
1: you are a celebrity and are trying to go incognito,
2: when you are hung over and your eyes are as red as Lt. Horatio Cains hair
3: if you are trying to perv on someone
and 4: when you are Karl!

I have not concluded why the Milenese wear sunglasses in doors, and I thought I would give it a whirl, you know? ‘when in Milan’ and all, but I found myself walking into a child I didn’t see and falling over the foyer couch.

So I dint think I will ever truly know why sunglasses are worn indoors… unless its your trademark like someone I know! 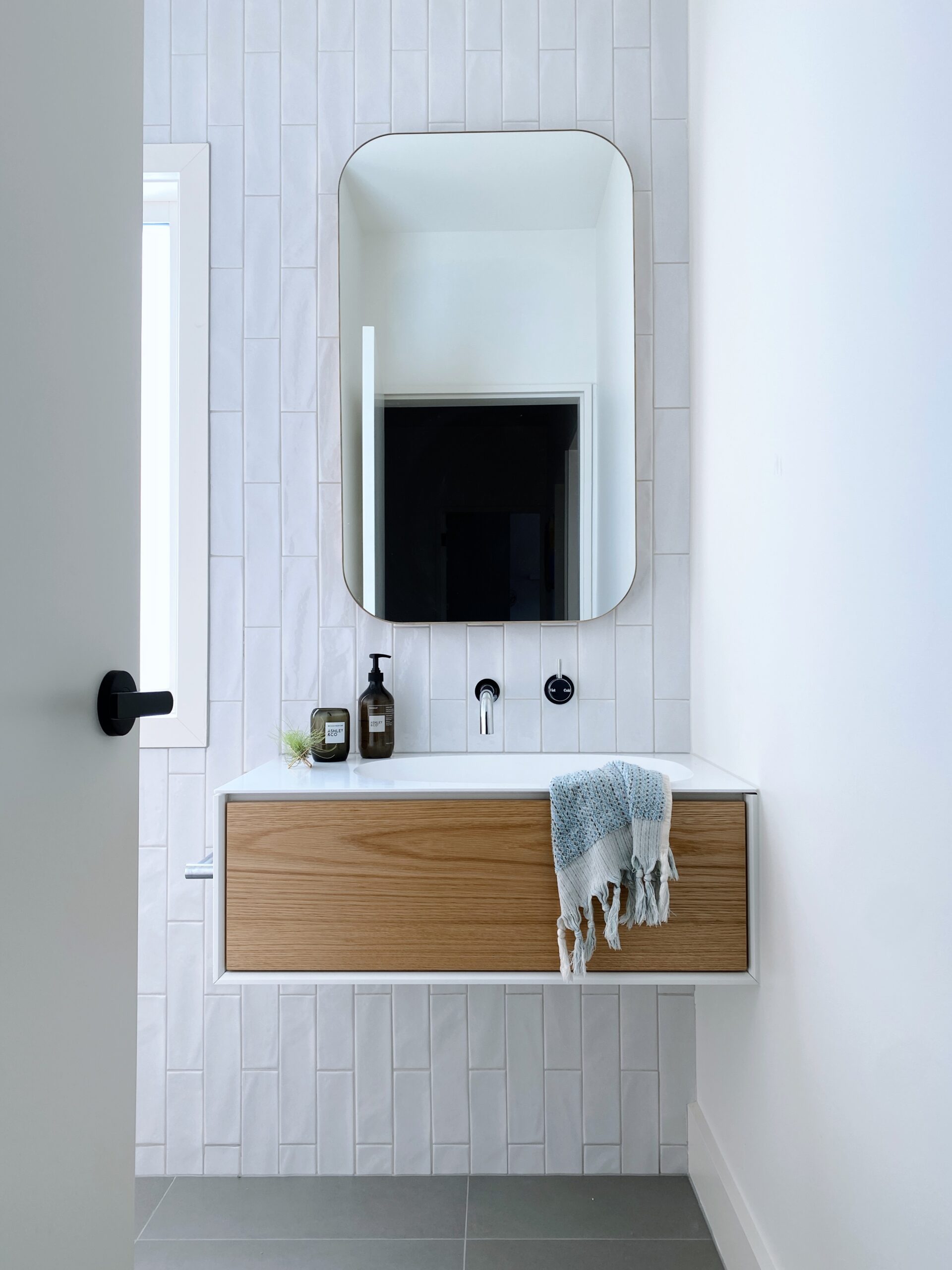 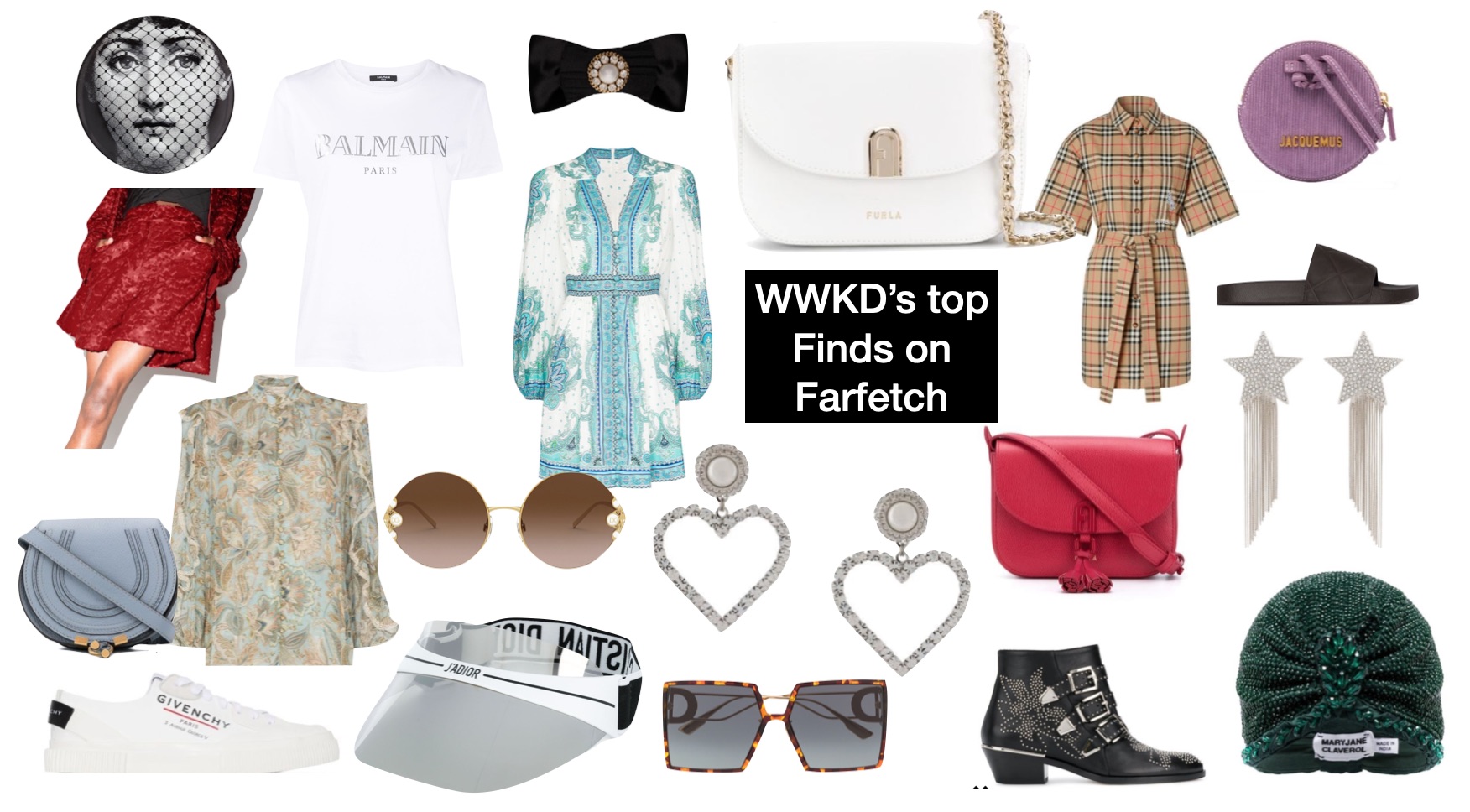 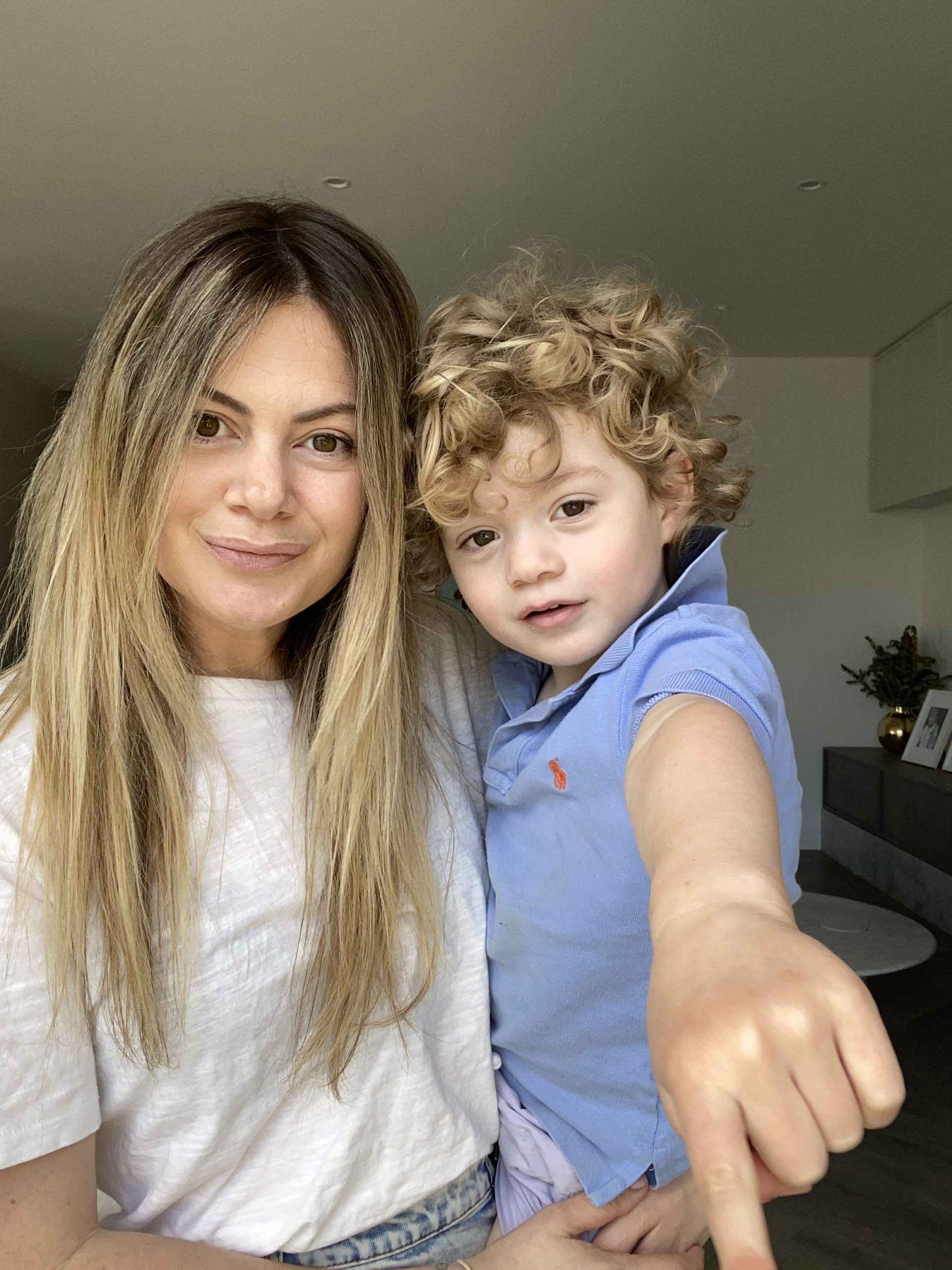