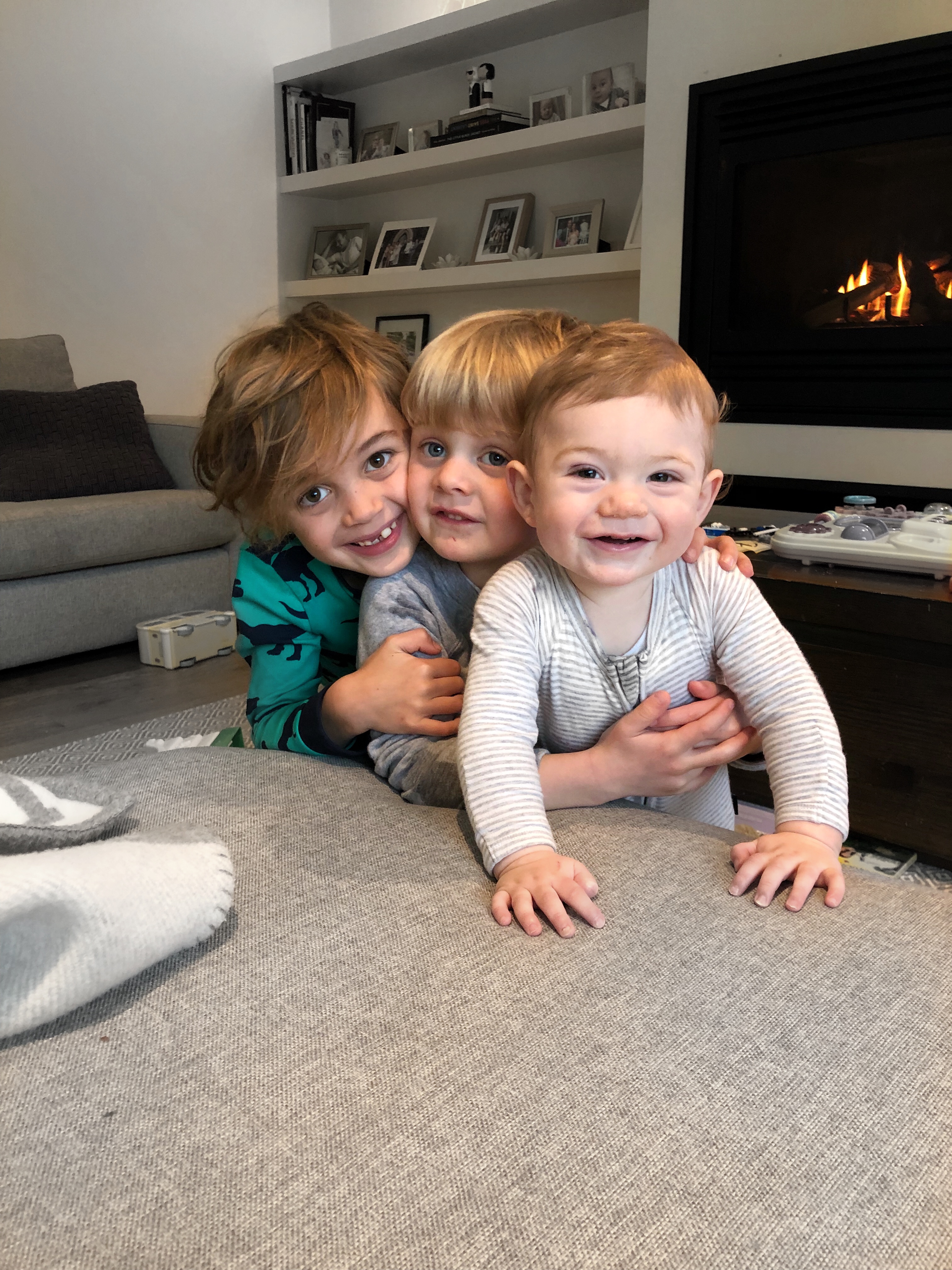 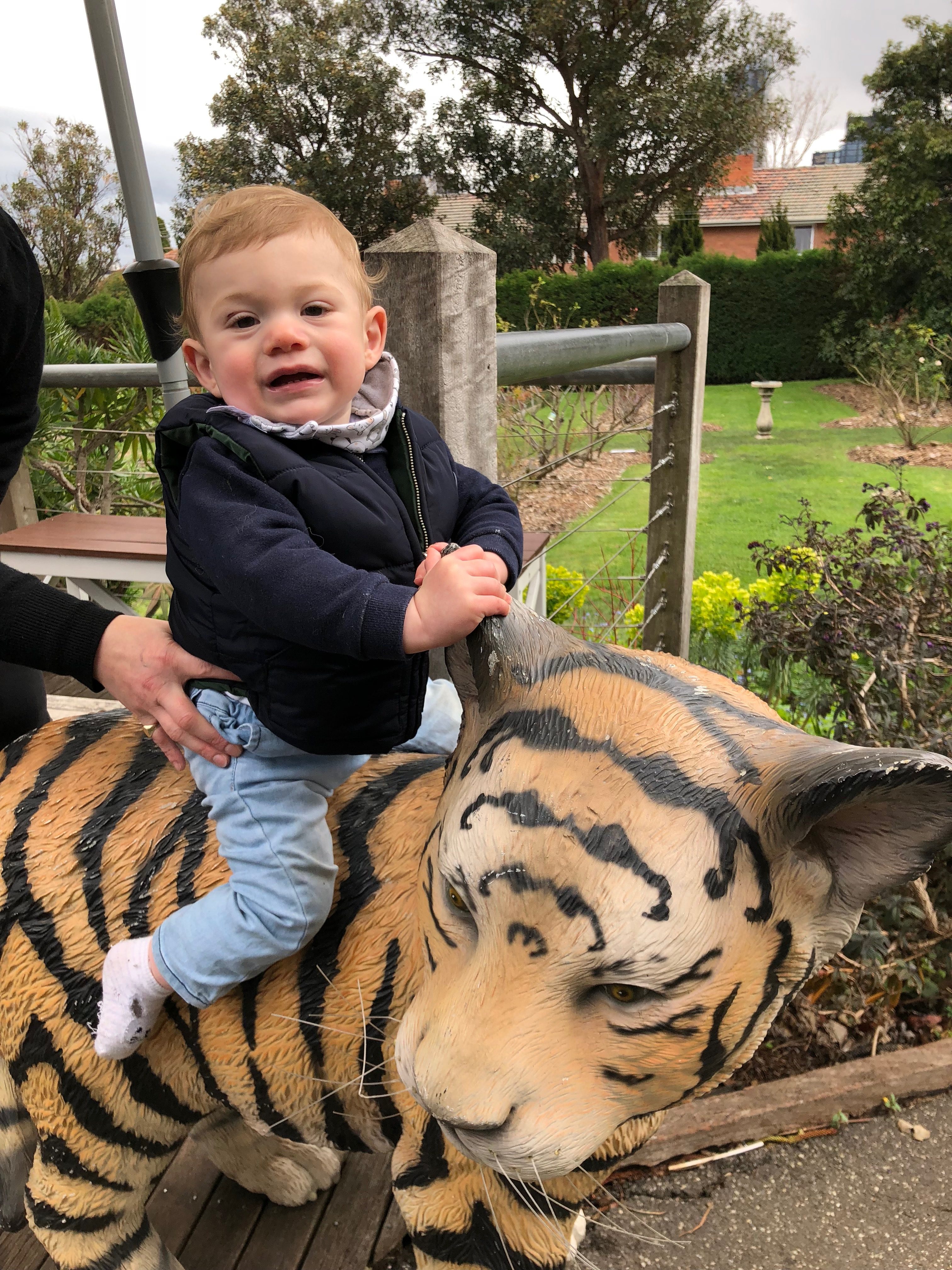 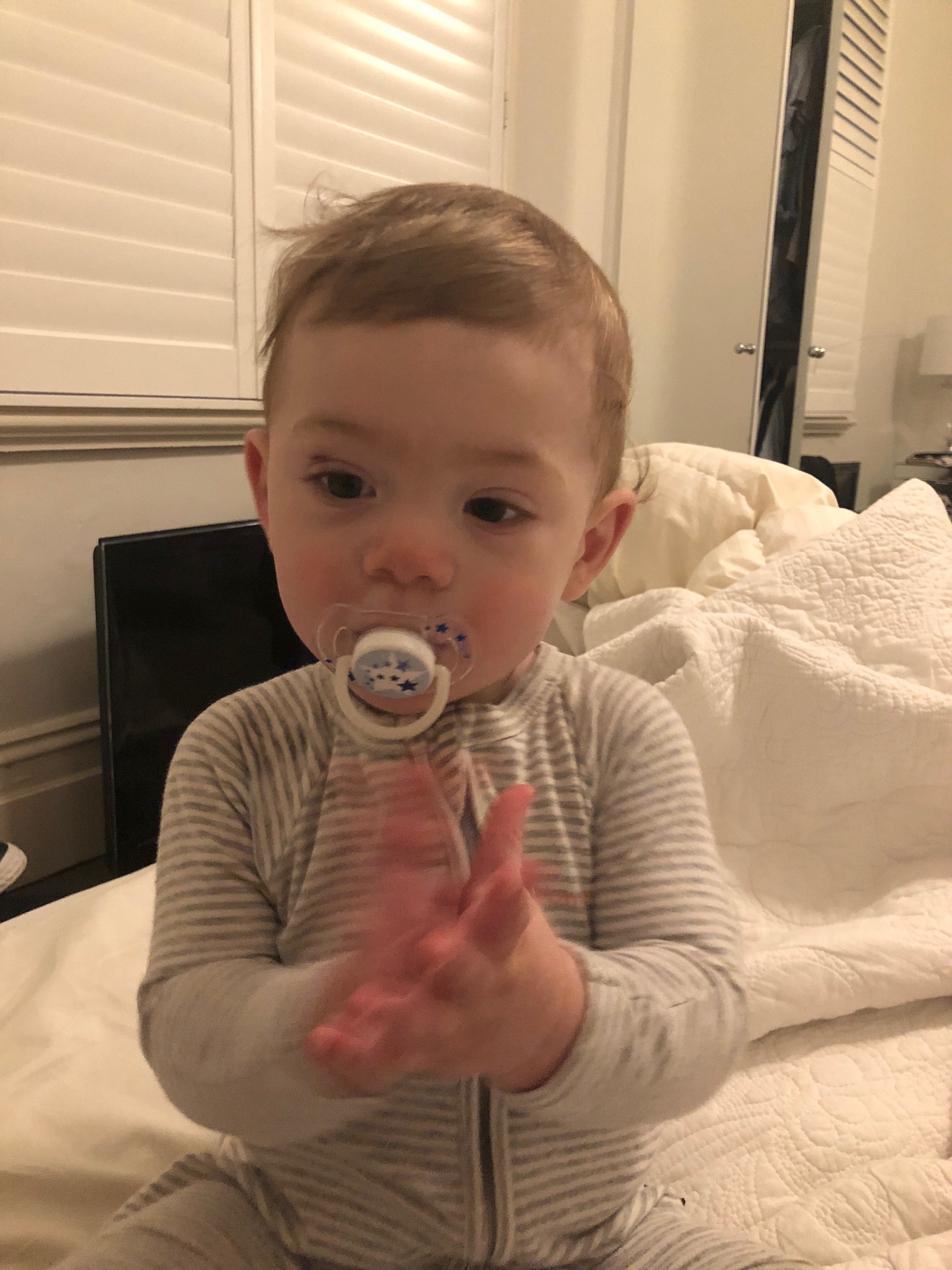 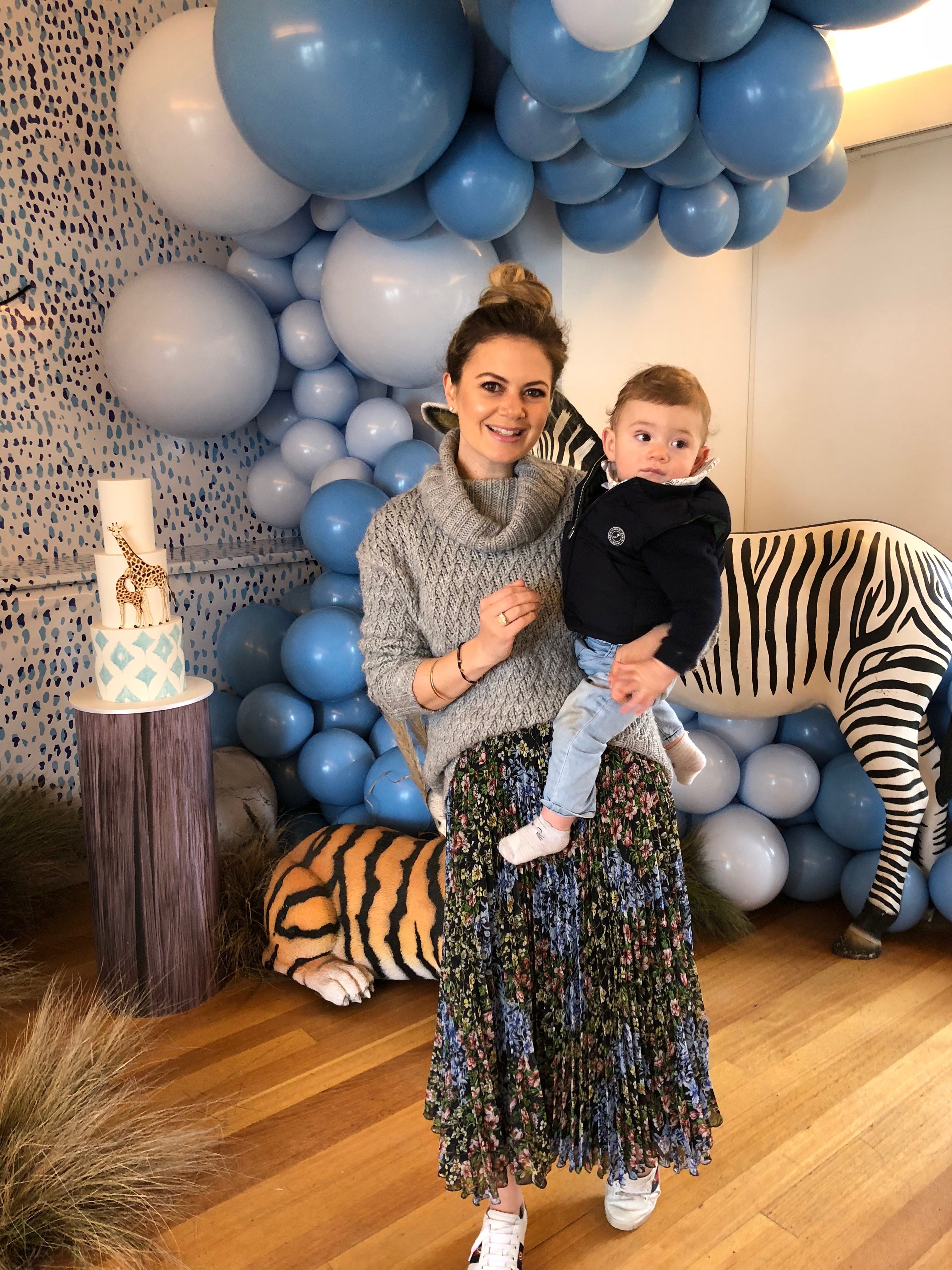 Poor little Freddie is at the age of tumbles and falls. This is particularly hard for his mummy because she is always on her toes making sure he is safe, stopping other siblings from stepping on him and working out how to baby proof the steps. His poor mama! There is nothing worse than seeing your child hurt! Poor baby, having to go through this dangerous stage of discovery which seems to make him a victim each week (by accident on all occasions) of his middle brothers clumsiness and just in general forgetting he is around.

Yep, we had another accident last week with Will and Freddie. Freddie was playing with Will’s tennis racket and Will walked over to take it off him. As per Will-style, he did a little spin-of-joy once he had his racket and as he turned, the racket whacked Freddie in the face. I saw it happen and actually, a tennis racket isn’t that heavy and it might have deserved a short little cry, but this cry went on and on. I picked Freddie up and saw blood and a cut on his eyelid. I grabbed the racket to inspect it and as it turns out, there was one tiny bit of the rim that had metal sticking out and of course out of everywhere, this metal bit made contact with Freddie’s eyelid- thank God, not his eye!

Freddie has been rocking his battle wound all week like the tough guy he is. Poor Will, my wild but innocent one, has felt terrible since the incident.

Every day Freddie is trying new things, he can climb up our stairs which is new, but we have to teach him to go down backwards. He pulled himself up with his walker and he pushed and took four steps with it! He isn’t saying a lot, no “mummmm” or “da da” but he does scream out some noise as if he is calling his brothers. He is obsessed with them! He just wants to be around them, follow them, make them look at him and even sit on a seat and eat with them (me holding him).

His sleeps are slowly getting better from the last few weeks but he is still up at least once at night, I just give him a bottle if I can’t settle him back by patting or hugging him. He has been throwing his dummies out of the cot which is proving to be the most annoying thing because I put about 8 in there and he just throws them out and cries and then I try and keep him ‘sleepy’ by not turning all the lights on to locate them but try and find them without lights is impossible! Not even the glow in the dark ones light up for me!

Look, apart from all that- its not so mile-stony and I know I keep promising some good recipes for your bubs! I am so not experimental with him and food but what I make this week, I will document for you!

Any questions- DM me on Instagram, hopefully we have a more exciting week for you next week!